Vele and Tacology 201 prepare to open new west side locations

Vele and Tacology 201 prepare to open new west side locations

Two restaurants that have operated downtown for the past three years, Vele and Tacology 101, are both preparing to transition to new locations on the west side of Springfield. 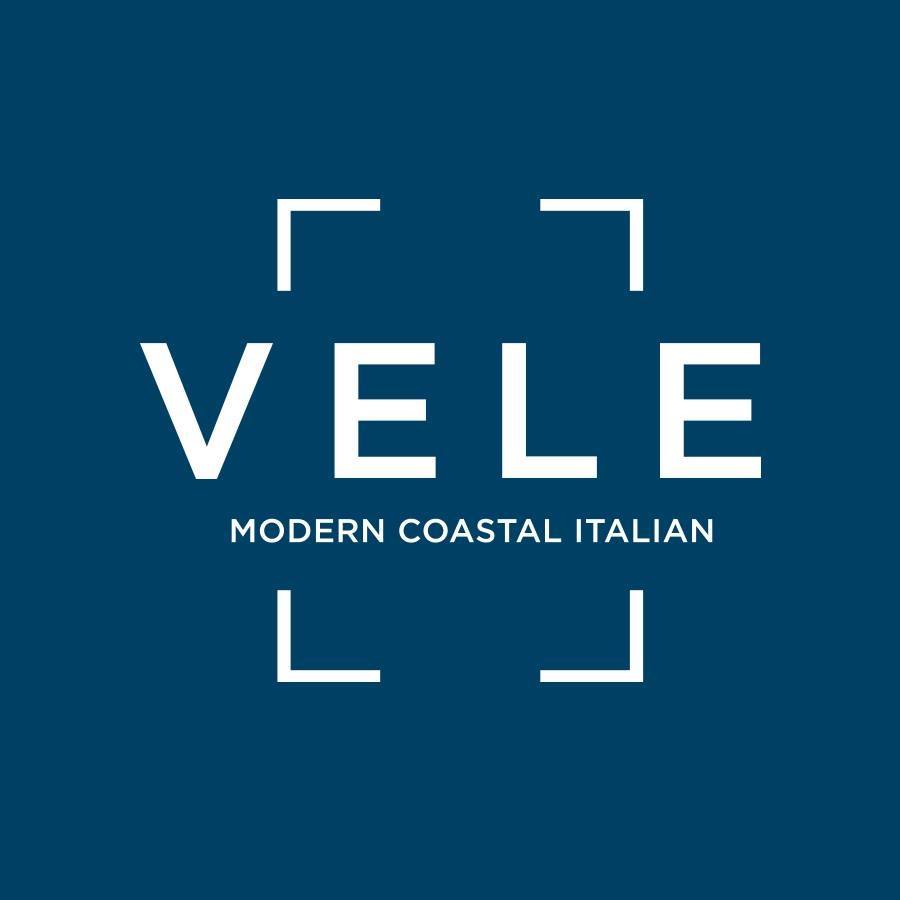 Sept. 26 was the last day of operations at 524 E. Monroe for Vele, a restaurant with a modern coastal Italian menu and trendy vibe that opened in downtown Springfield in November 2017. It served as the anchor tenant for the Ferguson-Booth building project that initially began in 2012. However, with the first developer unable to complete the project and the property now in the hands of a New York-based bank, the owners of Vele say there were too many unknowns to continue to operate in that space.

“As beautiful as that historic building is – and it’s such a great vibe for our space – it’s really been a thorn in our side due to upkeep,” said Nickey Sperry, who owns VELE along with her husband, Dan, and Justin Richardson, who also serves as executive chef. “We’ve had a lot of broken promises in regards to what’s going to happen with this building,” she told SBJ in an interview last month.

Sperry said even if the current owners find a way to move forward with the project, it didn’t necessarily bode well for Vele. “If they did complete the three buildings, how would they accommodate our restaurant with the scaffolding?” she asked, noting that the upper stories need extensive work. “We have a lot of concerns regarding the situation. It would be a shame to stay in that space and suffocate ourselves.”

Sperry said the decision to leave downtown was not an easy one, and the three partners agonized for months. “We are 100% for the revitalization of downtown; always have been, always will be.”

However, with American Harvest Eatery vacating its space at 3241 W. Iles Ave. earlier this year, Sperry said the group saw an opportunity to both improve and expand their space. At just over 6,000 square feet, the space will be significantly larger than the downtown location, and Sperry said she is not concerned about the proximity to Curate, their other restaurant located in The Gables, citing menu items unique to each location.

The signage is up and build out is nearly complete, so Sperry said the goal is to open the new location on Wednesday, Nov. 4, pending final inspections.

Meanwhile, Tacology 101 had originally planned to keep its downtown location open through the end of October, but owner James Hamilton said Oct. 17 ended up being the last day of operations. Hamilton described it as a “bittersweet moment” and noted that Tacology 201, as the new location will be called, will continue to support 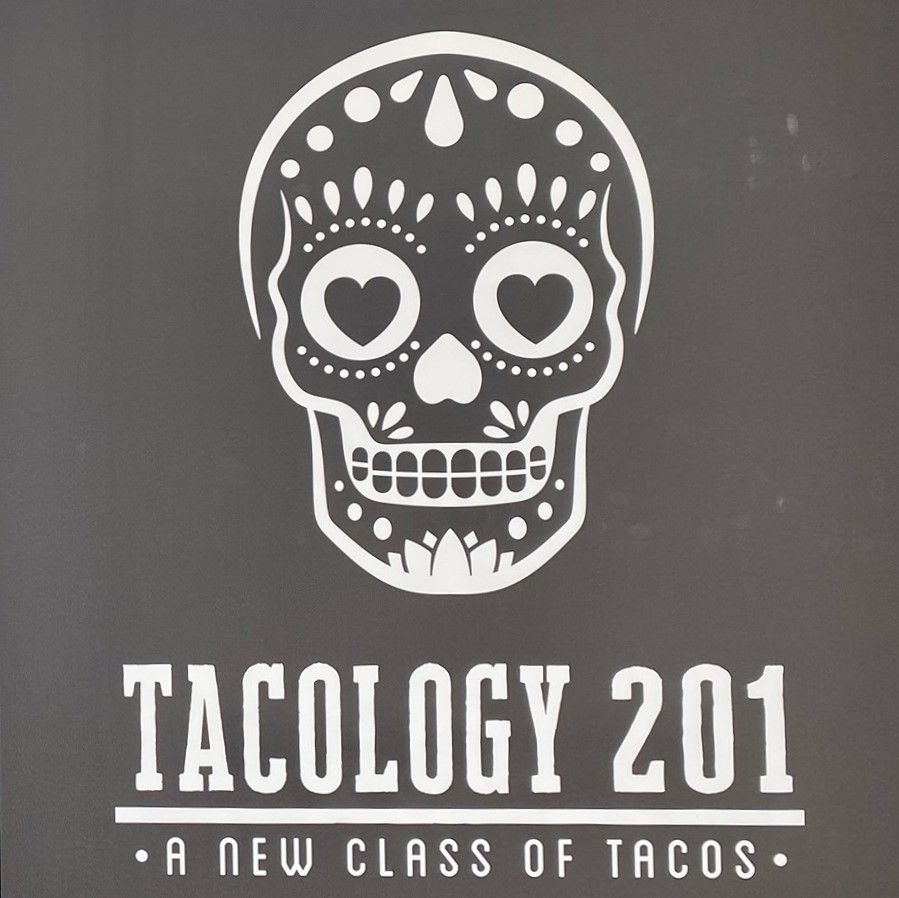 downtown businesses by offering a selection of beverages from Buzz Bomb Brewing and Anvil & Forge Brewing and Distilling, as well as incorporating produce from the Old Capitol Farmers Market into menu items.

Tacology 201 will occupy 3,800 square feet at 3266 W. Iles Ave., part of the West Iles Business Center that was constructed in 2017. Developer Ben Call, a broker with The Real Estate Group, said Little Minds Learning Center was initially slated to serve as the anchor tenant, occupying 6,000 square feet. However, Call said that the business “paid rent for two months and never opened at all.” After what he described as a “long, drawn-out court battle,” he said the owners of the center decided to “move in a different direction,” which led to discussions with several potential tenants to take over the space, including Hamilton.

Like Vele, the new space represents a significant expansion for Tacology, as the new kitchen alone will be larger than the downtown location’s dining room and kitchen combined.

“Whether it’s our tacos, enchiladas, or our newest birria-ramen fusion, we are committed to bringing delicious, 100% house-made creative food to Springfield,” said James Hamilton. “The expansion is a dream come true for us, as it is a testament that the Springfield area has embraced ‘a new class of tacos.”

Hamilton said there is no firm opening date yet, but he is hoping for mid-November.