Keeping it in the family

Home/Articles, Featured Article, Uncategorized/Keeping it in the family
Previous Next

Keeping it in the family

You can’t pick your family, the saying goes, but many people do just that when deciding how to open, run and sustain a small business.

According to the Family Owned Business Institute, there are 5.5 million family businesses in the United States and those companies contribute 57% of the nation’s gross domestic product, employ 63% of the workforce and account for 78% of new job creation.

However, less than one-third of family businesses survive into a second generation, only 12% make it to the third generation and just three out of 100 are around by the fourth generation. 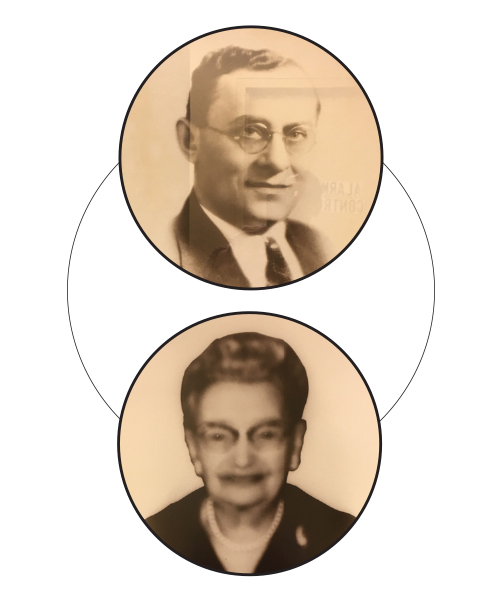 Barry Seidman’s grandfather, Bernard Seidman, started Barney’s Furniture in 1939 and his wife, Yette, worked alongside him.

So what’s the secret to keeping a family business going through multiple generations?

“A key part of a multi-generational family business is having a family that can work together,” said Barry Seidman, the third-generation owner of the Ashley Outlet Store, formerly Barney’s Furniture, in Springfield. “Which doesn’t always mean that they get along, but the bottom line is they can all work together and they are all working for the same goal, and at the end of the day they all appreciate each other. That’s not as easy as it may sound.”

Barney’s Furniture was founded in 1939 by Seidman’s grandfather, Bernard “Barney” Seidman. Seidman’s father took over the business in 1943 and Barry joined the family business in 1981. They have always sold furniture through retail stores.

“The challenge of running a family business is that you work with your family all of the time,” Seidman said. “When everything is working well your family is all pulling in the same direction and succeeding together, and that is extremely rewarding.”

Seidman said family businesses have to work harder to succeed because they are often in competition with larger chain stores, which makes multi-generational customer loyalty essential.

Returning customers are also a major part of the four-generation success of Evans Construction Co. of Springfield, which was founded in 1913 as Evans Brothers Construction. Another secret ingredient in that longevity recipe is treating all employees like family, whether they are or not.
“Hiring qualified people is a top priority, and we treat them right, pay them well and make sure they’re happy,” said owner Don Evans, who added that a good family business needs to address minor problems right away before they become larger ones. 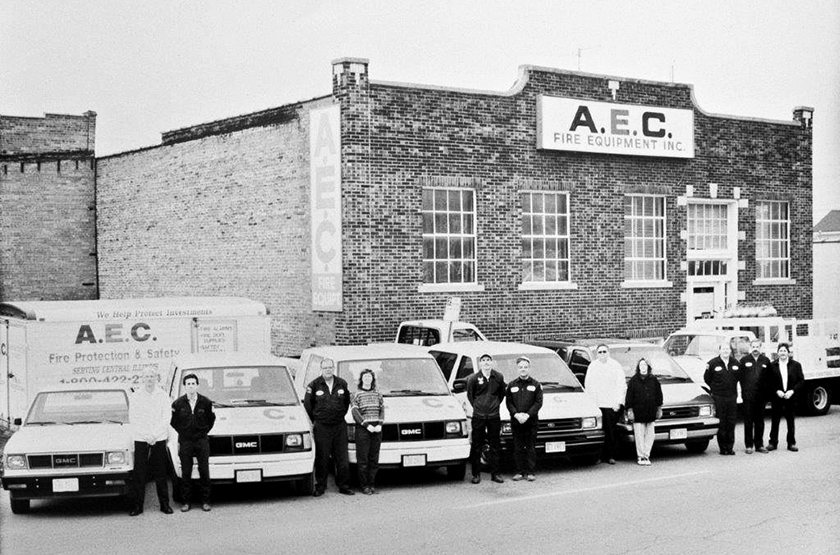 Staff in front of the business at Fourth and Carpenter streets in 1989. (Bottom Left) John Archer and his father, John, at an extrication demo.

“The reward is, after you complete a job you have a happy client. You can go around town and say, ‘We built that job,’” Evans said. “It’s kind of a monument to our company on the projects that we do. We’ve done a lot of the construction on downtown buildings that are still standing from the first generation of Evans Brothers Construction.”

Butler Funeral Homes and Crematorium Tribute Center has been family-owned for five generations, and the three most recent generations are from owner Chris Butler’s family. The business was founded in 1893, and Butler said a key to their staying power is that everyone is treated fairly and equally.

“If you’re going to be a part of the business as a family member, then you have to meet the expectations of your role just like anybody else in the business,” Butler said. “You need to set clear expectations, have clear communication, have the ability to separate family and business issues and not take the business home with you.”

Butler said family business owners need to listen to their family members, employees, customers and the community, and above all, maintain a good reputation.

“If the reputation that precedes you is not favorable, then the likelihood of continuing on to a second, third or fourth-generation business is not very good,” Butler said. “You have to work constantly and consistently to maintain a good reputation.”

John Archer is the second-generation owner of AEC Fire Safety & Security in Springfield, a Springfield business that has sold fire safety and security equipment since 1965. Archer has a son who he hopes represents a third generation of ownership. 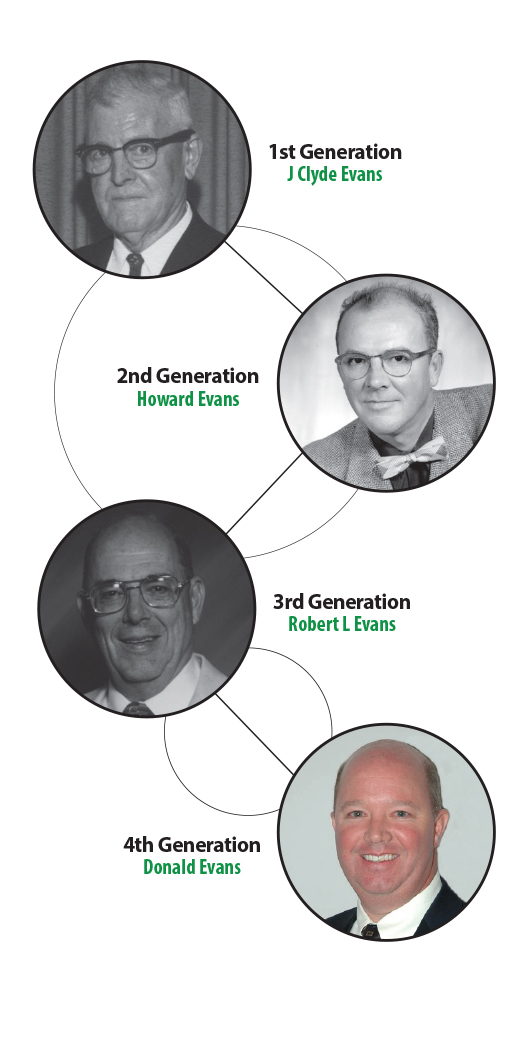 “We are still locally owned and support local businesses. Buying local when we can is a good policy,” Archer said. “We are still small enough that we pretty much know all of our customers by name. When you call the office, you always get a person. When our customers call, everybody here is aware of what they mean to us as a business.”

“Everybody told me years ago to never hire friends or relatives, but we’ve done both,” Archer said. “You learn from hard knocks and you get through it. There’s always going to be conflict with relatives, but it works out in the end.”

Those family business conflicts can be good-natured and make customers smile if they’re not too serious, and that’s a formula that has worked for Luke Lee Gaule and David Lee Gaule Auctioneers of Springfield, a fourth-generation business.

Luke “wanted to be a playboy” as a young man until he took his father’s advice and went to auction school. Now, he works every day with his son, David, the fourth-generation owner.

“I’m doing what I want to do and I’m doing it with my family. If you’ve got a job and you like it, it makes it a lot easier,” Luke said. “When I get up in the morning, I don’t hate to go to work. The good Lord has blessed us and taken care of us.”