PPP bridges the gap for some businesses

Home/Featured Article, Uncategorized/PPP bridges the gap for some businesses
Previous Next

PPP bridges the gap for some businesses 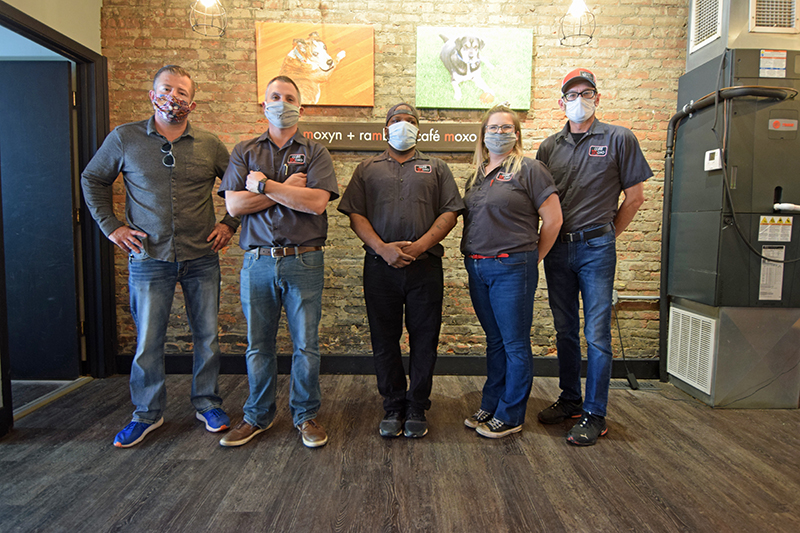 The federal and state assistance she received to weather the COVID pandemic has been more than just money for Susan Danenberger.

“It’s definitely been a miracle,” said the owner of Danenberger Family Vineyards in New Berlin.

Danenberger was able to secure a $20,000 forgivable loan through the federal Paycheck Protection Program (PPP) and was also among the nine Sangamon County businesses that received a Hospitality Emergency Grant from the Illinois Department of Commerce and Economic Opportunity (DCEO). 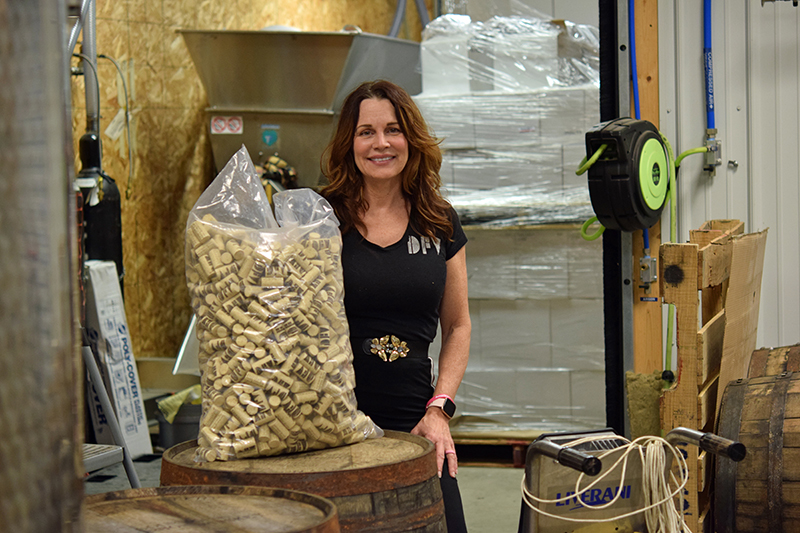 The PPP loan helped Danenberger to bring nine laid-off employees back on the payroll, and the state money allowed her to purchase bottles, corks and labels to prepare finished wine for sale.

“It was one of those things where you’re like, ‘OK, what the heck, I’ll apply,’” Danenberger said. “It has been such a blessing; I can’t even tell you.”

Other Sangamon County businesses that were chosen through a lottery process to share in the $14 million DCEO Hospitality Grant included two taverns, four hotels, a restaurant and a catering operation (see accompanying story). Many more area business owners were able to take advantage of the $349 billion in PPP loans, which are forgivable if no less than 75% of the funds are used to retain employees during the pandemic. Cindy Davis of Resource One in Springfield is one of those business owners.

“I found out about it through a best practice group that I belong to,” said Davis of her $360,000 PPP loan. “We are going to use the money to pay for people to stay employed that would normally have been laid off.”

Davis estimated that the loan will save all 15 jobs at Resource One. She and several other local business owners gave major credit to the small, locally-owned banks they went through for the loans, saying the banks helped them tremendously through the hastily-organized federal application process. 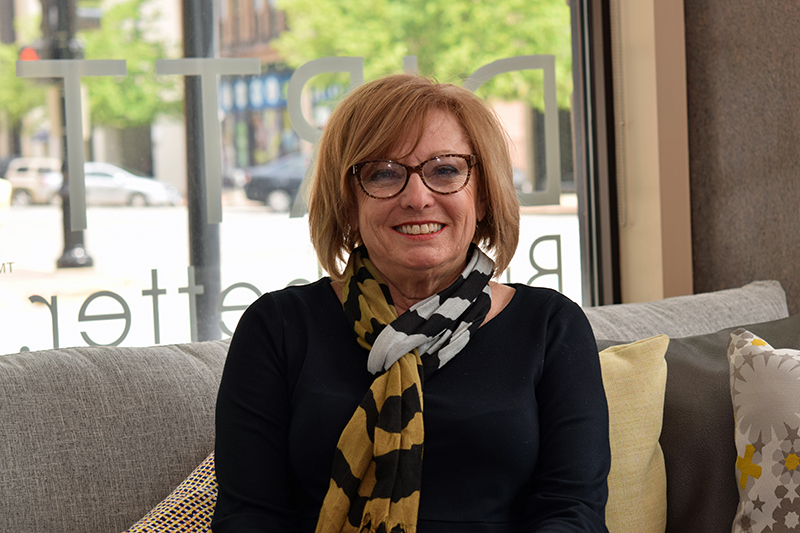 That’s music to the ears of INB senior vice president Evan Westlake, whose bank made 400 of the PPP loans, valued at $75 million.

“This whole PPP program was passed on March 27 and the next week, April 3, we started doing loans,” Westlake said. “So to set up an entire system in that short amount of time, the community banks are just a lot more nimble.” 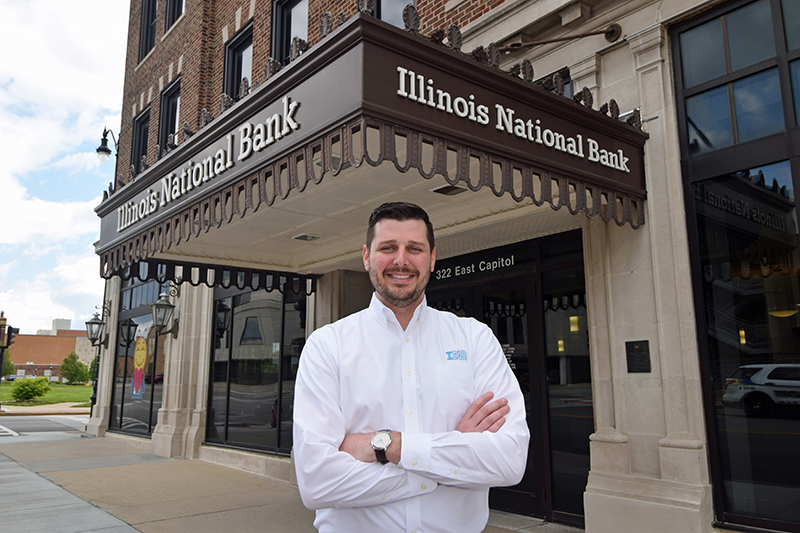 “We had people those first few days working 24-7, processing loans so we could get these PPP monies to our clients as timely as possible,” said UCB president and CEO Todd Wise. “I think our smaller, but still with scale, size helped us even more.” 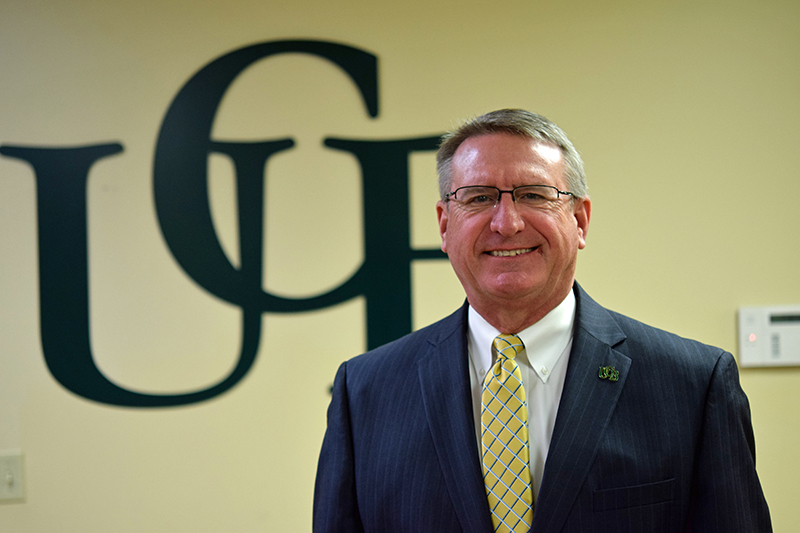 Kris Salter of KSID Interiors in Springfield went through a local bank to get a $19,000 PPP loan that will cover payroll for two-and-a-half months and allow her to keep four employees.

“It really did give us a lot of comfort to know that we can keep our business going and we can maintain everyone’s employment,” Salter said. “It was a big relief.”

Who Does Your Hair Styling Salon in Springfield received a $14,700 loan that will allow the business to bring back two employees.

“Two of my employees had applied for unemployment benefits and hadn’t even received any benefits yet before I got the PPP,” said owner Denise Kerr, who also received a $750 grant from the Greater Springfield Chamber of Commerce.   “It’s great that the government can do this, but I don’t know if it’s going to be enough.” Ten employees at Springfield’s Chili Parlor will be able to keep their jobs due to a PPP loan, and although owner Roy Beal wouldn’t disclose the amount, he was glad he applied right away for the funds.

“We started on it very early and we received our funding within three days,” Beal said. 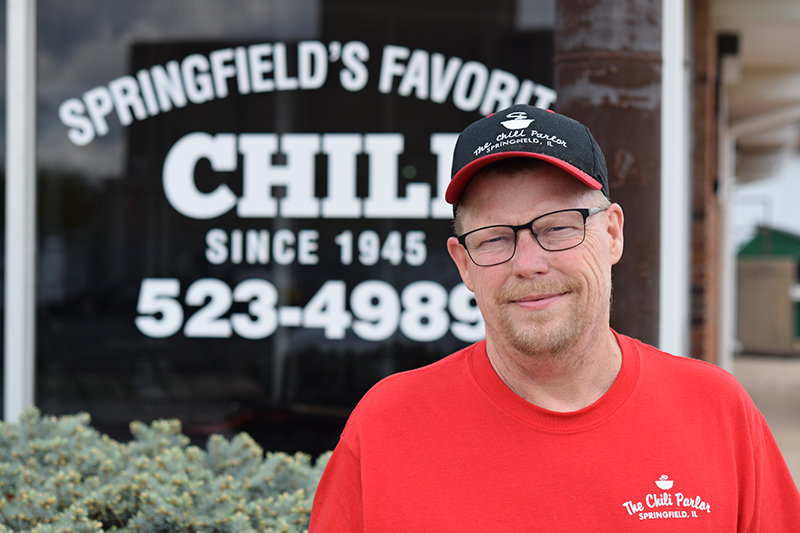 Some business owners, like Jennifer Ward of Alternatives & Solutions Counseling LLC, A + DUI & Counseling, applied early as well, but they are still waiting.

“I am a true small business with a handful of employees, but I have been overlooked” so far,  Ward said. 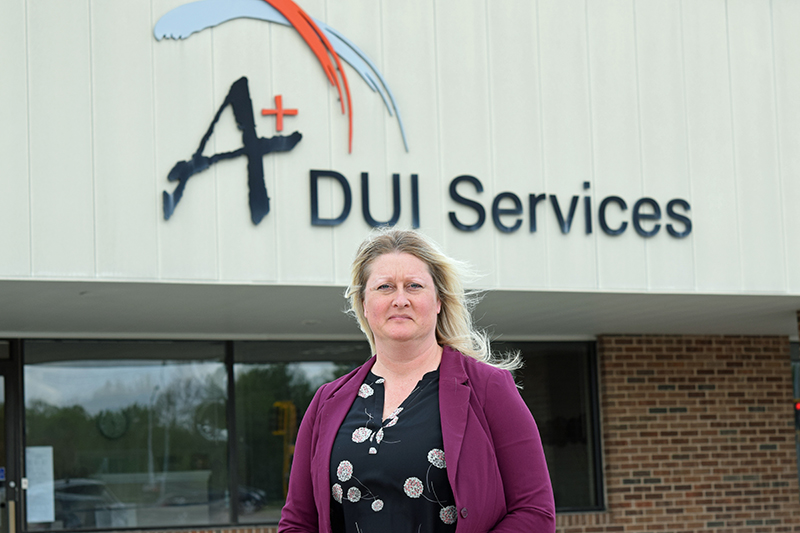 Nonprofit organizations like Springfield’s Kidzeum of Health and Science could also apply for PPP loans. The institution received enough to keep five full-time staff during a time when their doors are shut due to the pandemic.

“It threw us a lifeline to help retain our staff and to keep serving the community,” said executive director Leah Wilson. 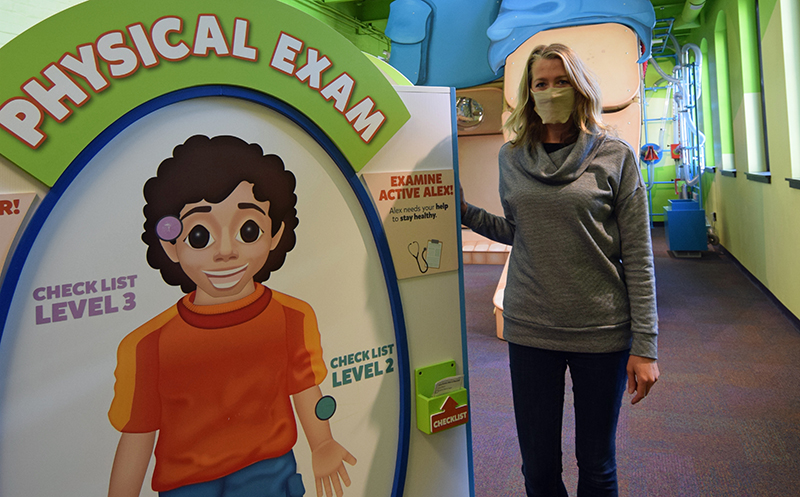 Cake Moxo owner Mark Forinash received a PPP loan that will cover much of the downtown Springfield establishment’s payroll for the immediate future and has allowed them to hire back five employees. But Forinash doesn’t know exactly how much leeway that will give the business once COVID restrictions are eased.

A total of 12,101 restaurants, bars and hotels applied for the Illinois Department of Commerce and Economic Opportunity’s COVID-19 pandemic grant program. The recipients were chosen at random through a lottery process to split the $14 million in grant funds. One-third of the grantees are located outside of Cook County. The establishments will use the funds to support payroll, rent, job training and improved technology.

Awards for the Hospitality Emergency Grant Program were drawn from existing DCEO funds budgeted for tourism promotion, job training and general operations. More than 450 small bars and restaurants received an average grant of approximately $14,000 while more than 250 small hotels received an average grant of $30,000. Applications were accepted from March 25 through April 1 and the lottery to select grantees was held from April 4 to 7

“Just as busy as before”

While some area businesses need financial help to keep operating during the pandemic, the only assistance that one specialty business needs is more hours in the day.

Teams of producers and engineers in Springfield and Chicago make live coverage of Governor JB Pritzker’s daily COVID briefings available to the world through broadcast TV and the internet. One of the main forces in this effort is Advanced Digital Media, the private company that normally provides live coverage of goings-on in the Illinois State Capitol.

“We have a COVID briefing every day at 2:30 p.m. There is one every day, including weekends, so our team has not had a day off since this began,” said owner Tony Yuscius. “We rotate people in and out of our Capitol office and are doing a lot from home.”

Advanced Digital Media is a subscription-based service that takes the live video and audio from the governor’s daily briefings in Chicago and streams them live via the internet to news media subscribers, who use the video footage and sound bites in their newscasts. The onsite camera work is performed by a single crew from a Chicago television station, and the stations take turns providing the coverage to minimize their employees’ exposure and overtime costs.

The one constant is Advanced Digital Media, which is always on duty to make sure the governor’s briefings reach as wide an audience as possible.

“We have taken our paywall down and have made this available to the general public. It’s just the right thing to do right now; we want to keep people safe and informed,” Yuscius said. “The state offers a web feed, but millions of Illinois citizens want to watch the briefings. People accessing our feed average 1,000 per day but we’ve gone as high as 7,200 on days when important announcements are being made.”

This time of year is normally the busiest for the company as they provide streaming video coverage of the Illinois General Assembly and news events occurring at the Capitol. Yuscius said his four full-time and one part-time staff have shifted gears during the pandemic and besides the daily briefings, Advanced Digital Media also facilitates Zoom and other live, virtual interactive video technologies for state government-related news conferences, hearings and forums.

“It should be simple, but there’s a lot of back-room stuff that people don’t see that makes it successful,” Yuscius said. “We are just as busy as before the pandemic, if not more.”