Biscuits & Brunch by Three Twigs set to open May 8

Biscuits & Brunch by Three Twigs set to open May 8 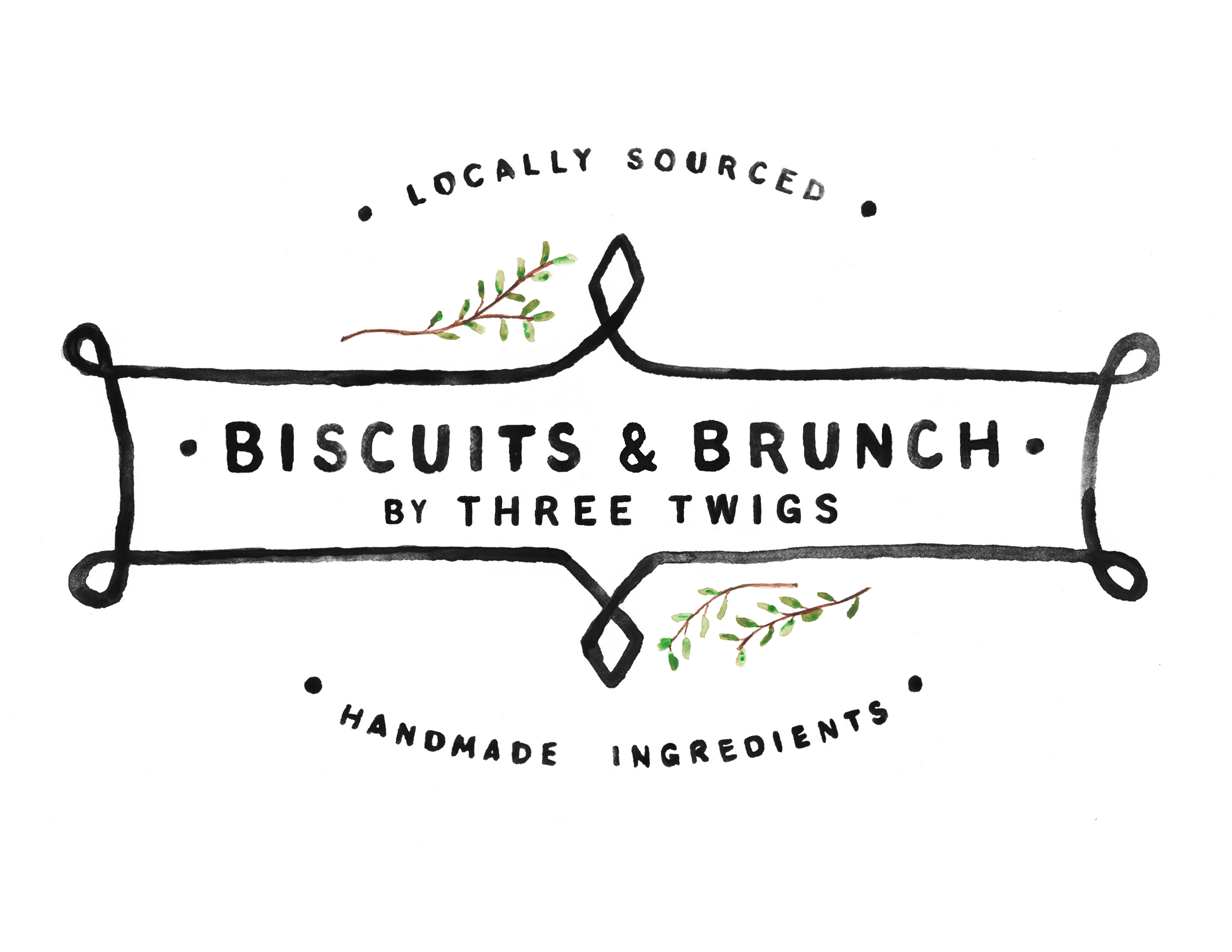 Despite not being allowed to open to dine-in customers, Emily and Tim Lewis are proceeding with a grand opening on May 8 for Biscuits & Brunch by Three Twigs, their new café location that was announced earlier this year.

For the time being, the location at 2601 Chatham Rd. will only be able to offer curbside or delivery service. Earlier this year, the Lewis’ began remodeling the former Tacos Pepe space in anticipation of opening a brunch restaurant in March, in addition to the existing bakery at 1370 Toronto Road. Emily Lewis said when the stay-at-home order was first announced, the couple decided to delay the opening of the new location, but then realized it might go on for a while.

“When the stay-at-home order was extended another 30 days, we finally decided let’s just open for curbside now, even though we wanted to have a big celebration opening,” said Lewis.

The café on the west side that will serve breakfast and lunch, in addition to offering baked goods, is the latest expansion for Three Twigs. After originally occupying part of Custom Cup Coffee’s space downtown, Lewis moved into the former Free Press Coffee space on Toronto Road in 2019 to expand the menu and double the kitchen space, which she said was necessary to keep up with an increasing number of orders for wedding cakes and other special events. 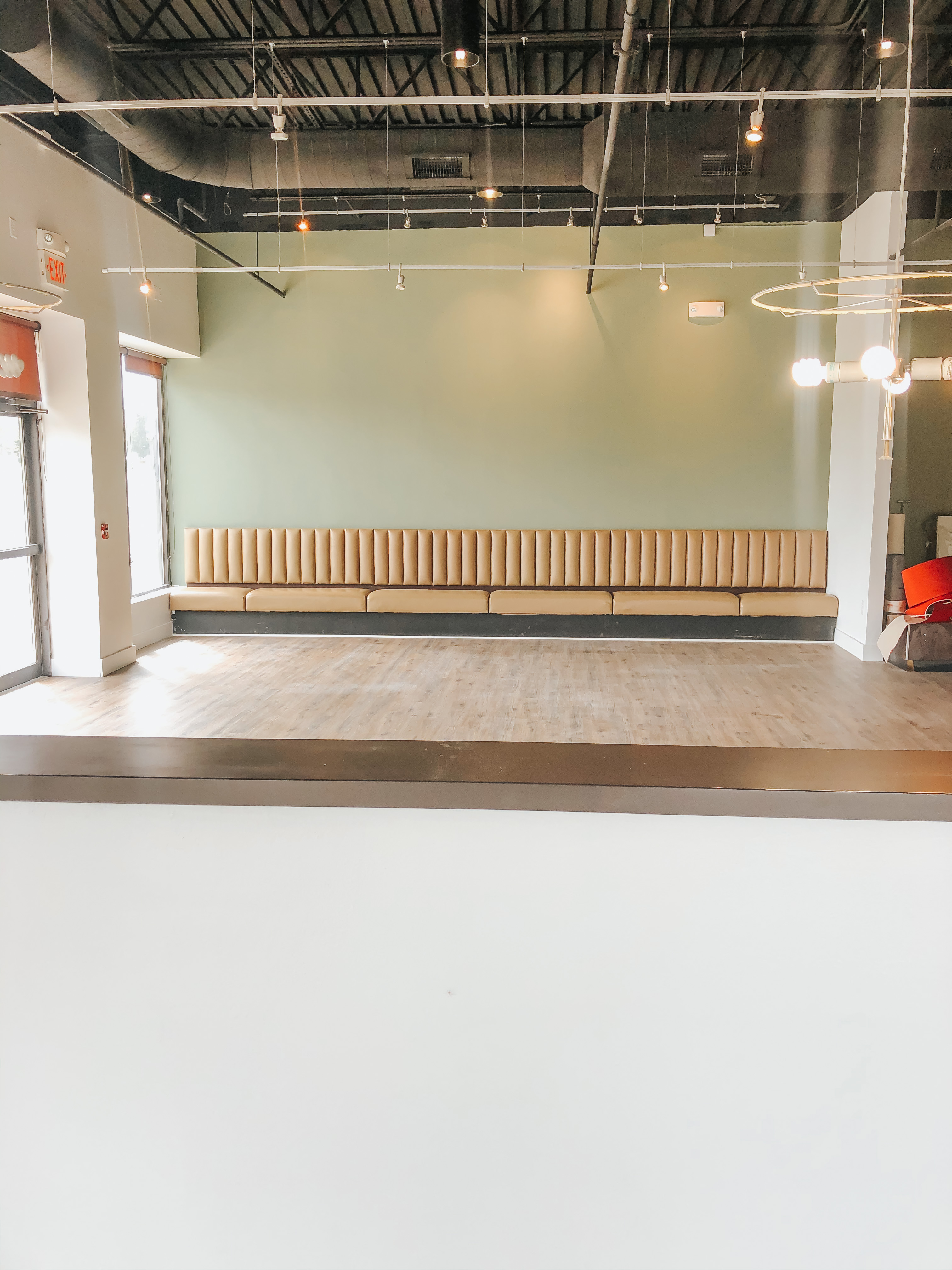 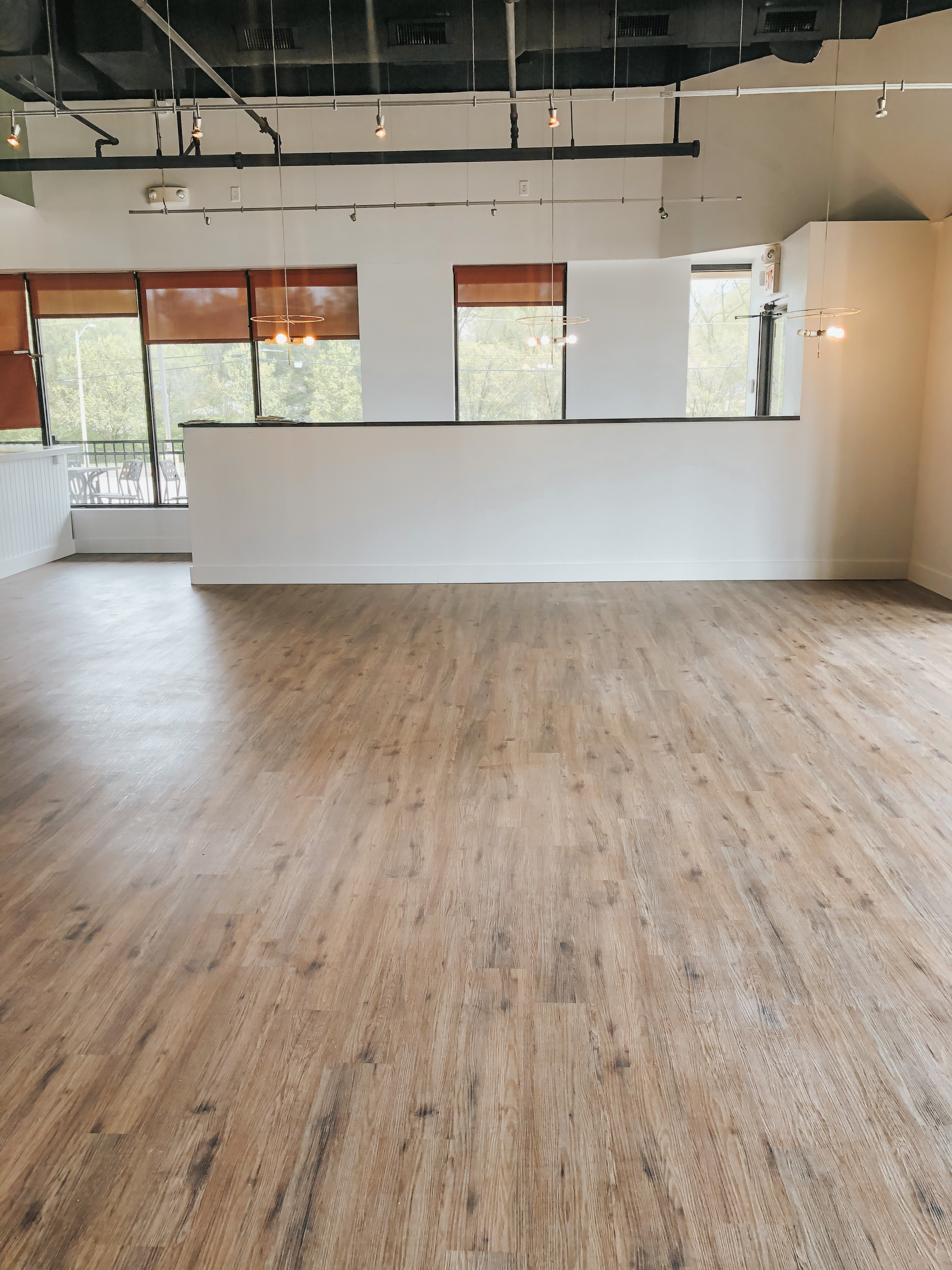 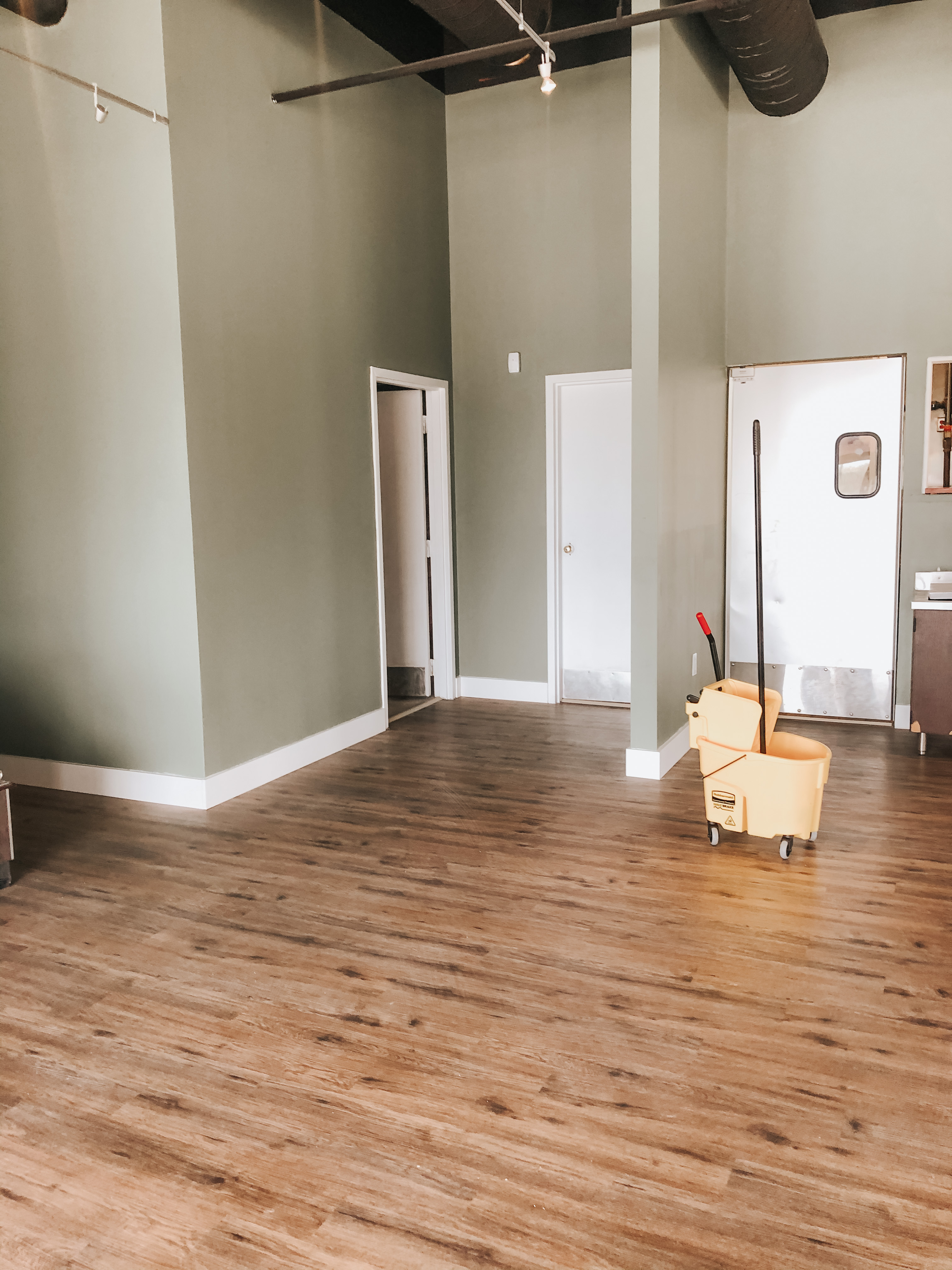 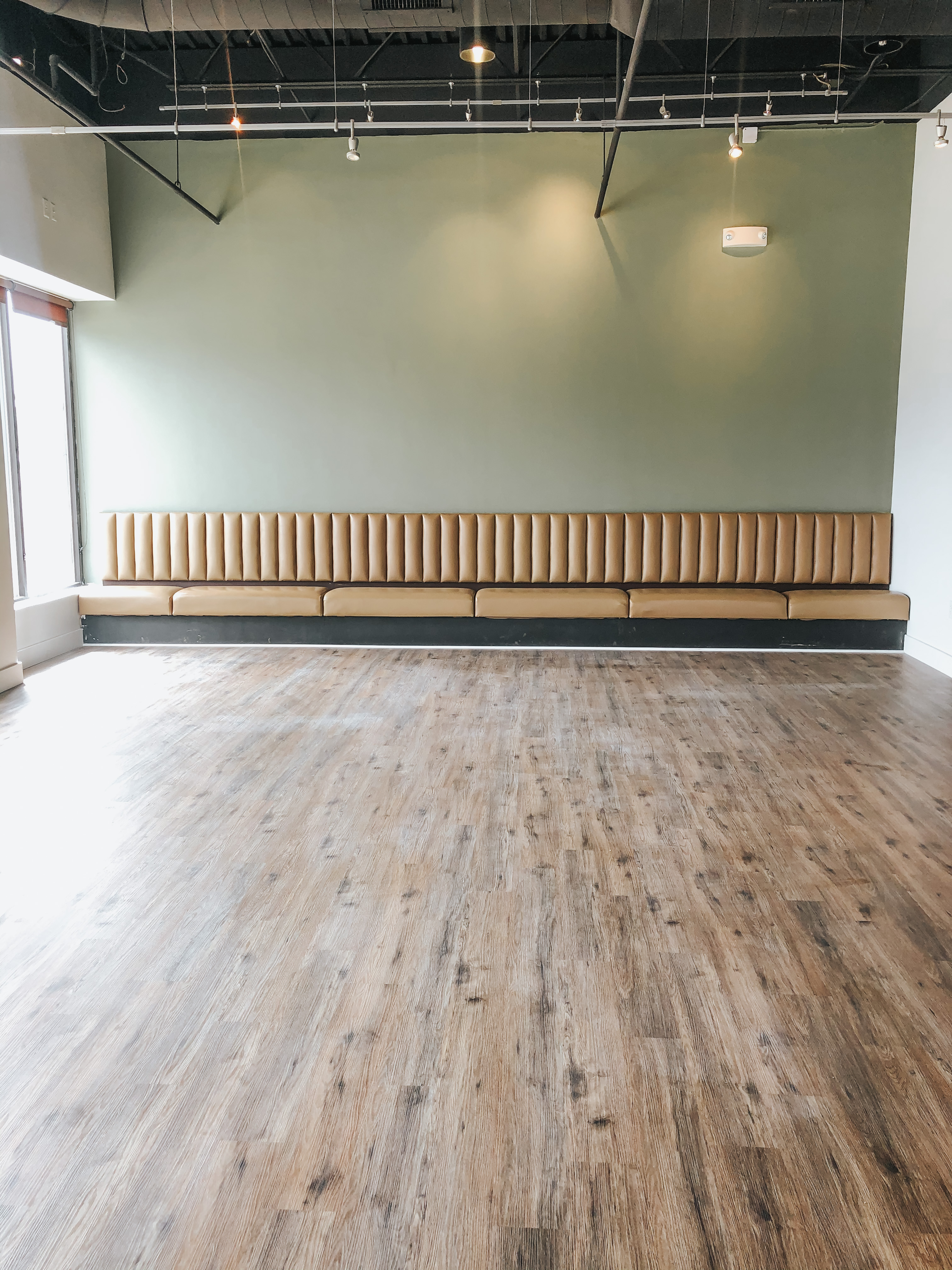 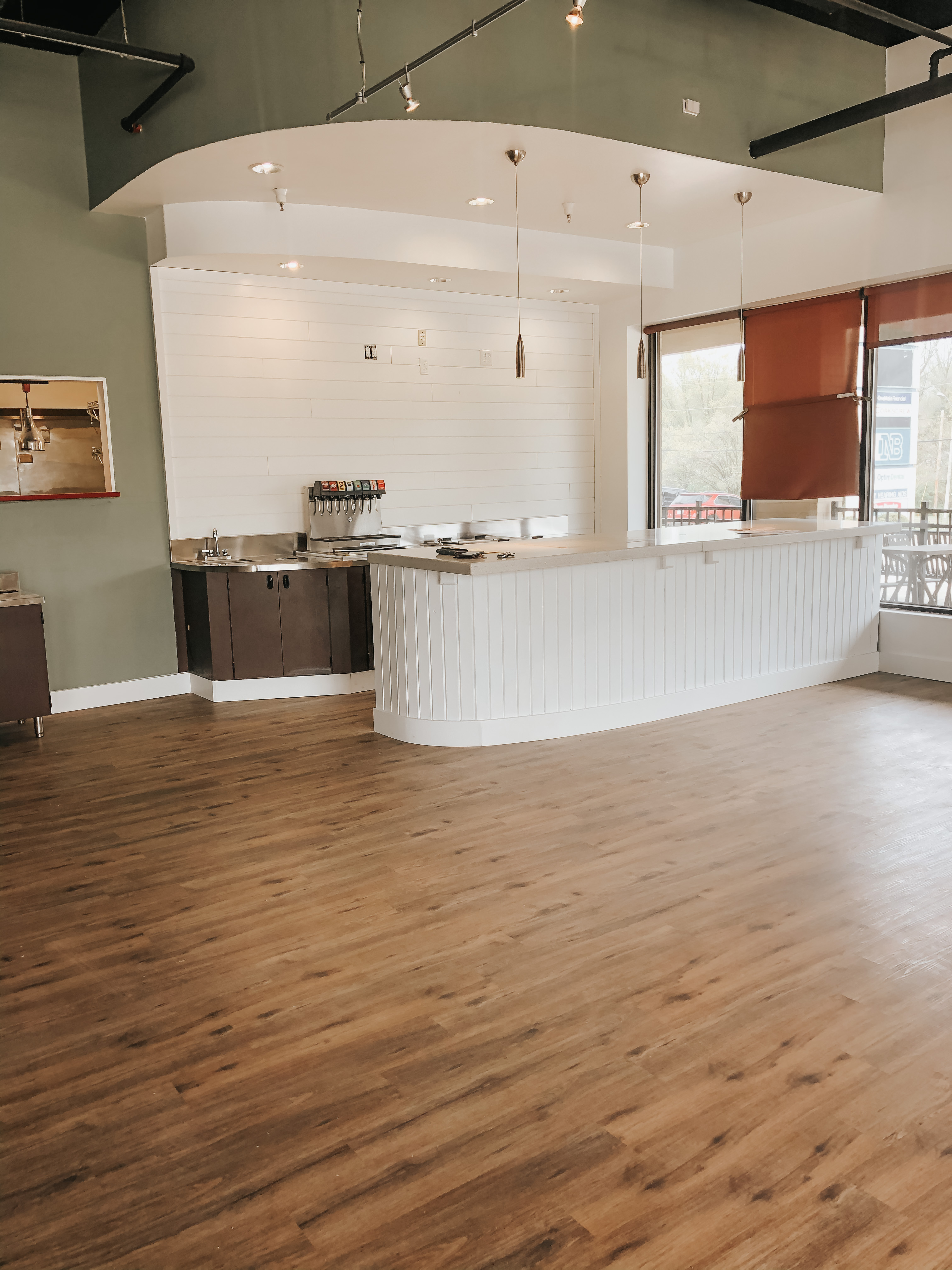 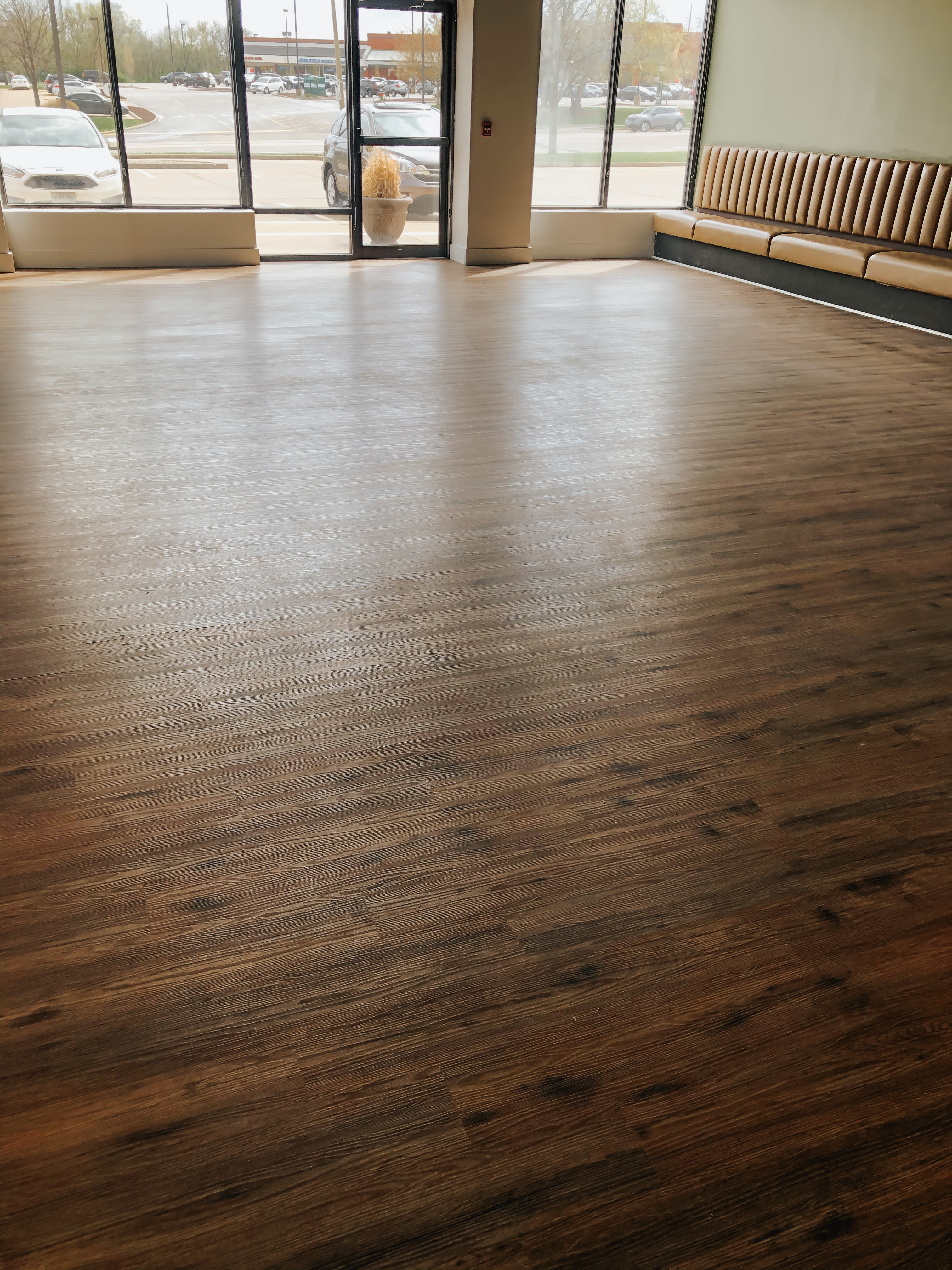 The Toronto Road location will continue to offer a small breakfast menu, including coffee and espresso, but the focus there will remain on “pumping out cakes and cupcakes and doughnuts,” along with wedding cake tastings and special orders, according to Lewis.

For now, Biscuits & Brunch will operate Wednesday-Sunday from 9 a.m.-2 p.m., although Lewis said she plans to open at 7 a.m. once people are back in the habit of going to work each day. The interior is newly remodeled and ready for dine-in customers, whenever that day comes.

“Whenever they say we’re good to go, we’ll be ready to open,” said Lewis.