The state of higher education

The state of higher education 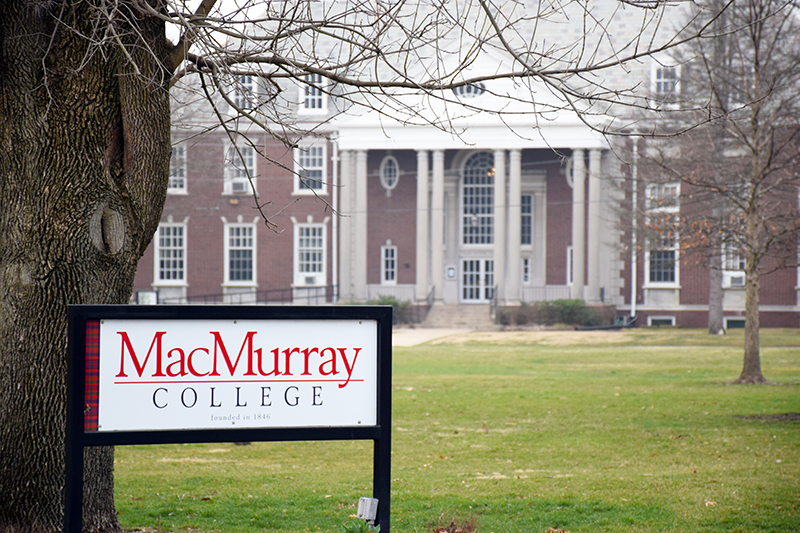 One area college is completing its best-ever academic year with record enrollment, new majors and increased facility investments. Just over a mile away another college’s board must decide if there is enough expected revenue to continue operating.

This tale of two colleges is set in Jacksonville, where Illinois College, founded in 1829, and MacMurray College, started in 1846, are navigating the ever-changing seas of higher education that have sunk two other central Illinois institutions in recent years.

Illinois College set records this academic year for its largest first-year class and highest enrollment. A total of 375 new students enrolled in the fall of 2019, a 12% increase over the previous year, and 1,048 total students is a 10% increase from 2017.

Illinois College has added new majors including agribusiness, health sciences and sports management and several new online degrees, including a popular RN to BSN nursing program. The school awards an average of $19.3 million annually in scholarships and financial aid, and its “Finish in 4” guarantee gives students a plan to graduate in four years or the college will cover the extra cost. 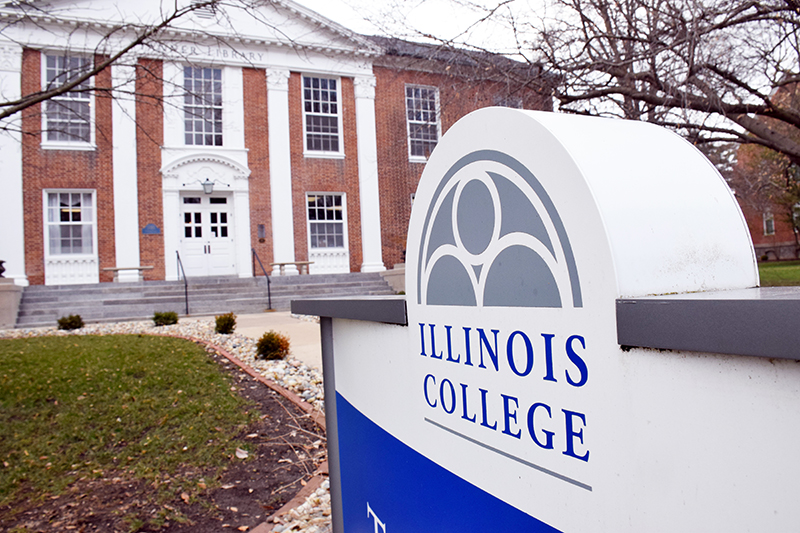 Illinois College launched the public phase of a fundraising campaign in May 2019 and by December had raised $38 million of its $50 million goal. This, combined with previous money-raising success, has helped the school on Jacksonvilles west side to invest millions of dollars in new and renovated facilities.

On the east side of town, MacMurray College’s board of trustees is leading a $2 million fundraising campaign to close an operational shortfall. By mid-March the campaign had raised more than $1.8 million, over $500,000 of it from board members. A recent email from board chairman Charles O’Connell said the option to close the school was “still on the table” if the goal was not met soon.

“Colleges must adapt to the current higher education environment or become extinct. MacMurray College is no exception,” said a statement on the capital campaign portion of the college’s website.

MacMurray’s enrollment for the current academic year is 548, up from 510 the previous year, according to college spokesman Todd Spann.

MacMurray president Beverly Rodgers has told potential donors that the college is taking steps to be more marketable to students, including online program expansions and new health care-related majors to take advantage of the school’s top ranking for its nursing program.

Benedictine University and Robert Morris University recently closed their Springfield campuses due to declining enrollment and economic factors. However, the remaining local higher education institutions appear to be doing well.

A total of 369 freshmen enrolled at UIS in fall 2019, up from 313 a year ago, and nearly 79% of those freshmen stay at UIS after their first year. Seventy-nine percent of full-time resident undergraduate students pay less than full tuition and fees and 30% pay zero, according to Natalie Herring, UIS associate provost for enrollment management.

UIS recently added majors that are experiencing rapid growth, including bachelor’s degrees in exercise science and information systems security and a master’s degree in data analytics.

Springfield-based Lincoln Land Community College’s enrollment remains steady, with 5,528 students this semester and 5,446 in the fall of 2019.

LLCC’s nursing program has recently expanded by 90 students with $6.1 million in support from Memorial Health System, bringing program enrollment to 215. The school is planning a renovation of the west wing of Montgomery Hall to accommodate the growth and will hire new faculty and support staff, according to Lynn Whalen, executive director of public relations and marketing. She said that a new sonography program will be added this fall based on needs expressed by local health care providers. Other programs are also growing.

“The new Kreher Agriculture Center is under construction, made possible by an $18 million gift announced in 2018, which has also funded several amazing simulators to help students actively gain skills in agriculture, along with expanded scholarships and travel opportunities,” Whalen said.

Whalen added that LLCC has been able to offer free, short-term career training to approximately 100 minority, low-income individuals in high-demand fields due to a $1 million grant through the Illinois Community College Board.

(Editor’s note: On March 27, a few days after this article was originally published, the board of trustees voted to permanently close MacMurray College at the end of the spring semester.)

David Blanchette is a freelance writer from Jacksonville and also the co-owner of Studio 131 Photography.