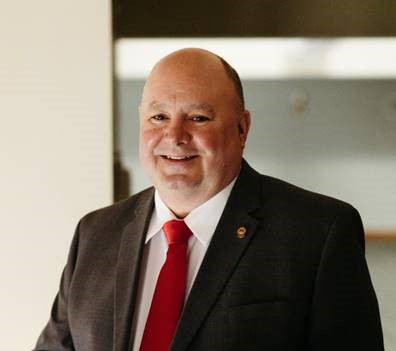 For more than two decades, Greene worked at the Stone Creek Golf Club in Urbana, first as the golf course superintendent and more recently as the general manager. However, the owner’s death in 2010 marked a turning point for the golf course.

“When he passed away, the family took it on, but had no desire to be in the golf business,” said Greene. Since the golf course was the home course for the University of Illinois, the family tried to gift it to the school, but according to Greene, there was no interest.

In January, the ownership group for the golf course, The Atkins Group, issued a statement that “after several years of efforts to make the golf course a financially viable business we have not been successful in doing so,” citing “the waning demand for golf, the escalating operating costs and essential capital improvements” needed. The Atkins Group referenced plans to turn the golf course into green space with walking trails to benefit the surrounding Stone Creek residential development.

Greene said that his wife, Roberta, is originally from Riverton and still has family in the area. While the governor’s restrictions on events and businesses took place shortly after Greene began his new job, he said for the time being he is focused on maintaining the golf course.

“Right now, we’re probably OK because most of our bigger events are past that April 7 date, but all we can do at this point is watch the news and try to figure out what’s going on. We want to try to get everything open as soon as we can,” he said.