A different kind of reward

A different kind of reward

Transitioning from the private sector to the nonprofit world

Before joining the Boys & Girls Clubs of Central Illinois, most of my career was spent in sales and management for large corporations. It was a never-ending cycle, with hard work often rewarded with an increased quota. Sure, the commissions were great. But there was a void.

That all changed when I agreed to serve as acting director of the Boys and Girls Clubs. The organization was having a difficult time finding new leadership amid deep financial troubles. While I had long served as a volunteer, I thought I’d step in for a short time to help out in a more formal capacity. Nearly a decade later, I can confidently say it was the best decision I’ve ever made. 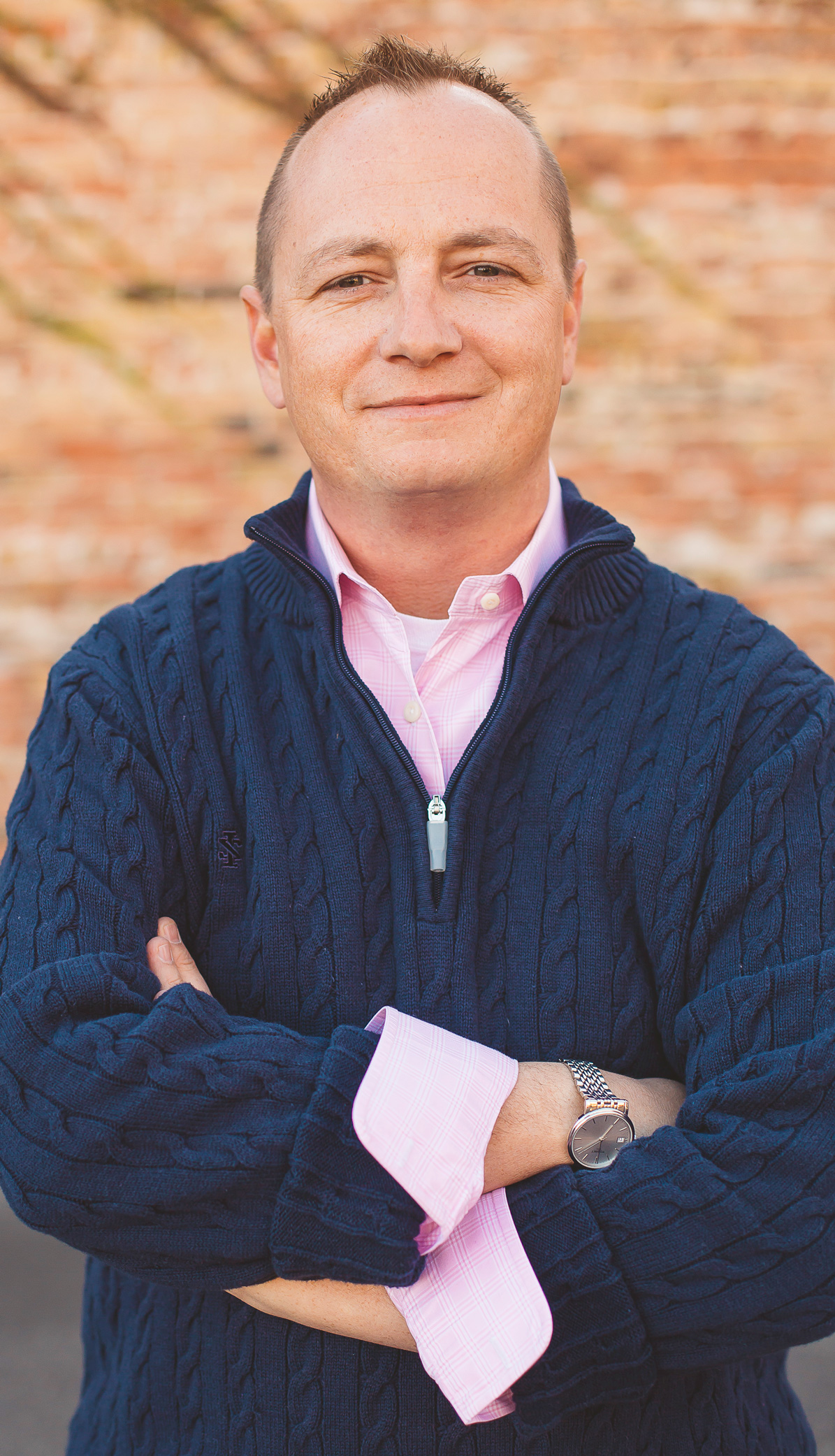 As I prepare to transition back to the private sector, I’ve spent a lot of time reflecting on the lessons I’ve learned during this unexpected journey.

The first was that I sleep better when I’m proud of the work I do. No matter how much my team sold, the clock would reset at the first of the month or the start of a new quarter. Those who had the most to gain were stockholders I’d never meet, my worth ultimately measured in dollars. There was an emptiness in my life that I couldn’t articulate, but I now realize was a lack of purpose.

At the club, our shareholders are the kids and families served by our mission. As the organization stabilized, evolved and grew, I saw the smiles and heard the laughter of some pretty amazing little ones that helped me realize the work I was doing mattered in ways I would never have before imagined. That made all the difference for me and provided a level of motivation I’d never experienced before.

The second lesson was that while the long-term outcomes were vastly different, the daily grind of mission-driven work isn’t all that different from the private sector. The skills I developed that allowed me to be successful in sales were the same traits needed to excel in a mission-driven environment. The balance sheets and profit and loss statements looked the same in both industries. The same human resources headaches persisted. But the most important trait needed for success is shared by both industries: the ability to build relationships. Great sales managers know that you live or die based on your ability to form meaningful connections with a diverse population, and it’s just as true in the nonprofit world. Whether it’s your funders, families served by the mission, or community stakeholders, the ability to connect with people is everything.

If you’re currently in the private sector, but feel that indescribable void of lacking purpose, don’t overlook opportunities in the mission-driven world. Your skillsets are more translatable than you might realize. And if you’re looking for a talented candidate to fill an important slot on your company’s team, don’t be so quick to pass over that resume filled with social impact work. The nonprofit world is filled with people who know how to do more with less. They are the most selfless, hardest-working and talented relationship builders I’ve ever had the privilege to work alongside.

I’m going to miss working at the club when I leave in January. I suspect at times I’ll regret leaving. But I also feel a deep sense of pride in the work we’ve done over the past eight years, and I’ve been incredibly fortunate to have been surrounded by a wonderful team and a board of directors that tirelessly supports us and shares our belief in the potential of every child.

It’s time for a fresh set of eyes to take the helm and lead the organization to new heights. If you’ve been a supporter, I hope you’ll continue to do so. My biased heart knows we’re serving some of the greatest kiddos on the planet. If you’ve thought about getting involved, please reach out and learn more about what we do. I’m confident you’ll get hooked just like I did. And who knows? Maybe you’ll end up working here someday.

William Legge has served as executive director of the Boys & Girls Club since 2012 and will be leaving in January. The organization is seeking qualified applicants to lead the club into the future. Learn more about the position here: http://bit.ly/BGCCIL_Application