The Illinois State Fair begins on Aug. 8, and R.D. Lawrence Construction Co. is putting the finishing touches on the Coliseum, which has undergone extensive renovations over the past six months. Due to safety concerns brought about by the deteriorating conditions, the Coliseum has been closed since 2016, which has resulted in the loss of a number of events typically held in Springfield. 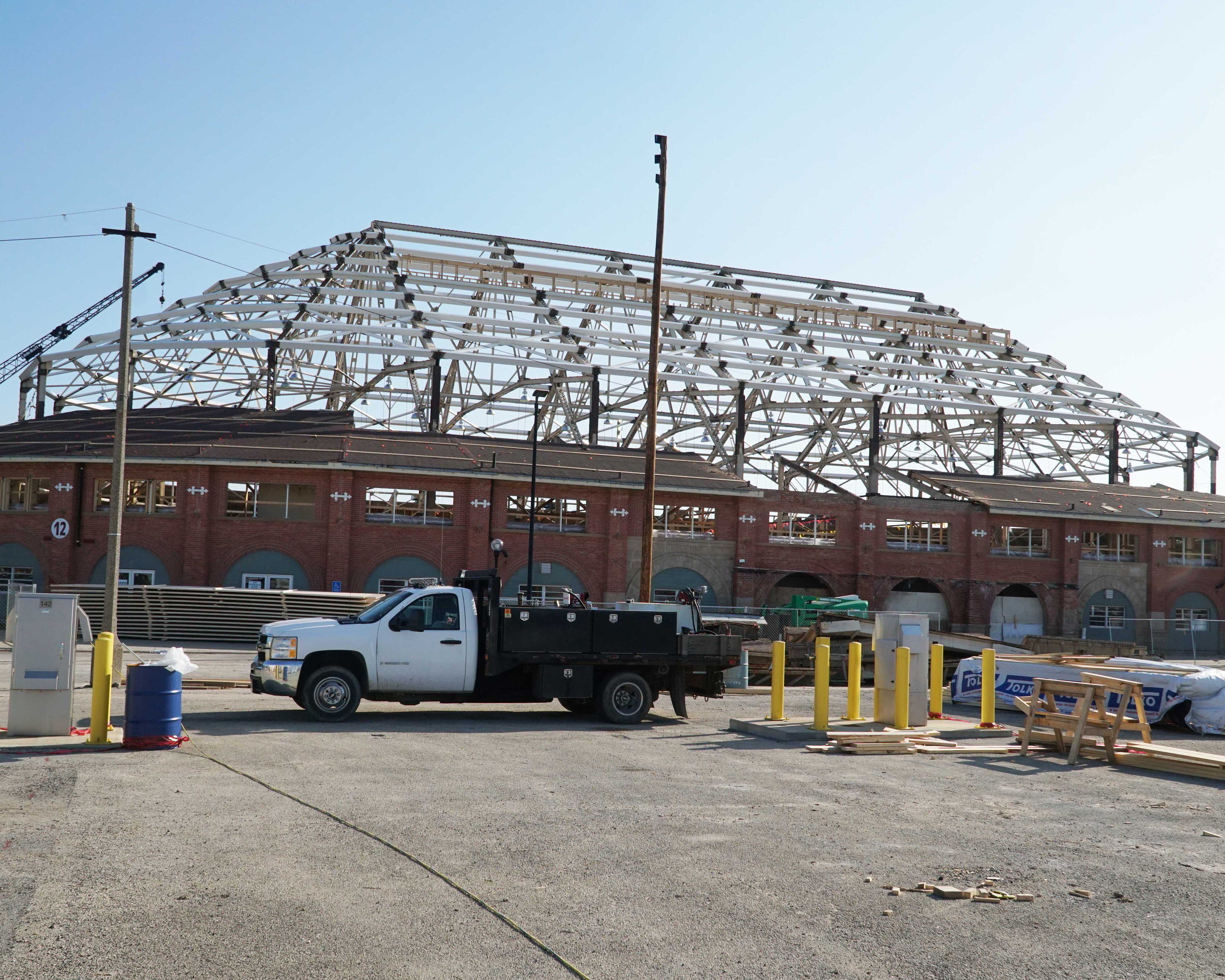 In spring 2018, the Illinois General Assembly set aside $30 million in capital appropriations for improvement to the Fairgrounds and the following August, then-Governor. Bruce Rauner made a $1 million donation to the Illinois State Fairgrounds Foundation specifically for renovation of the Coliseum.

However, there were no takers when the $10.2 million project was first put out to bid, which Illinois Fairgrounds Chair John Slayton attributed to the aggressive time frame to complete the work. A second request for proposals resulted in three bids, and R. D. Lawrence Construction was awarded the contract on Jan. 4 with a target date of July 20 for substantial completion, which has now been extended to Aug. 2. 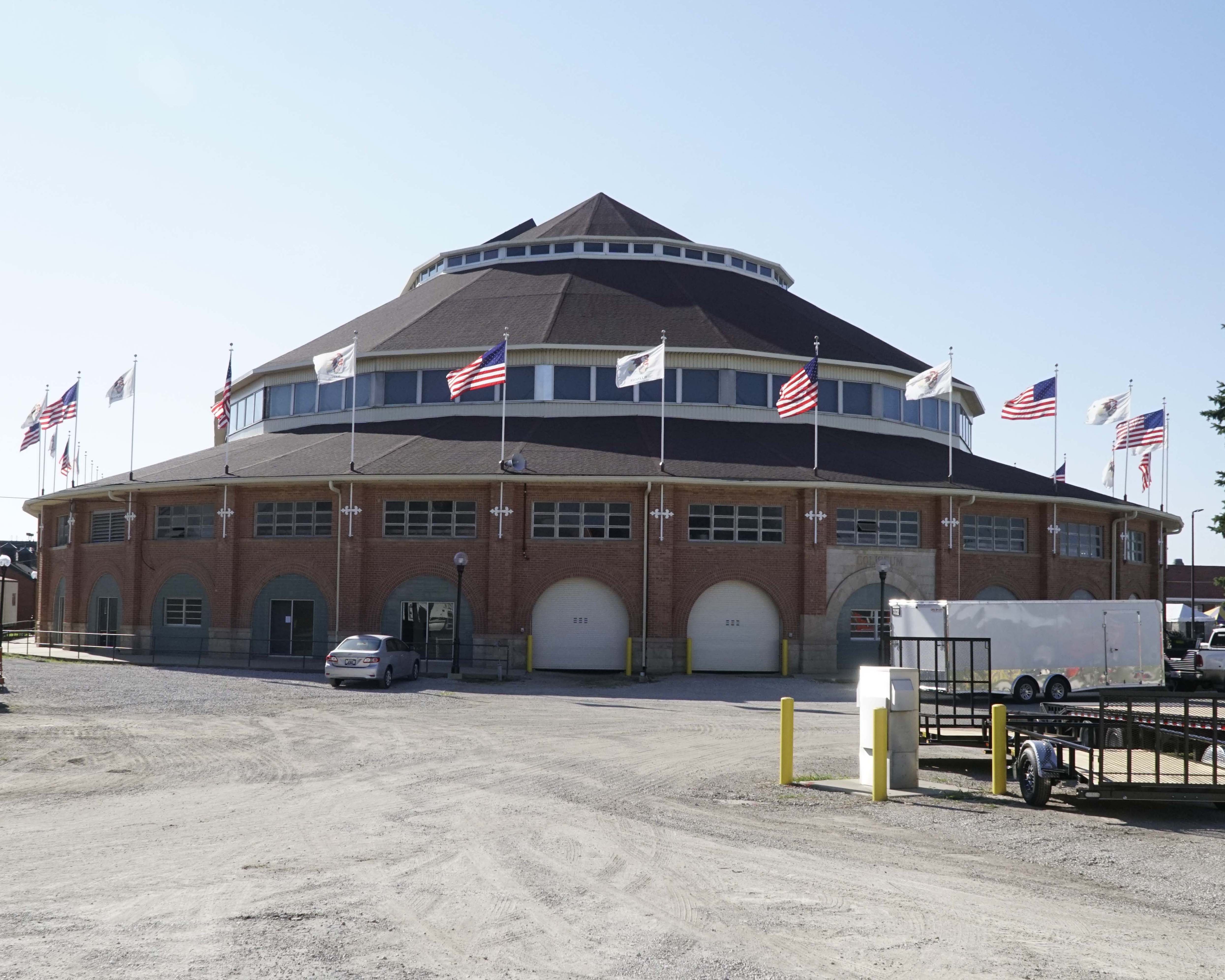 Owner John Goetz said that a couple of unforeseen issues added to an already challenging project. “After the first month, we found out there was lead-based paint on the steel. All that had to be abated, which took up the night shift,” said Goetz, explaining that instead of having two different teams working 10-hour shifts he had to have all of his crew working during the day so that the abatement contractors could work overnight.Goetz also pointed out that the weather was not cooperative. “We were 11 inches above the normal levels for rain this time of year,” he said. “Right now, we’re removing gravel that we had to install on the arena floor in order not to have major rain damage. It enabled us to keep working after the roof was off and the rains came.”

The project involved rebuilding all of the existing decking before the roof could be reshingled, and Goetz said a five-and-a-half inch layer of foam was added before the plywood sheeting went on, which will serve as insulation. “The intention is to eventually be able to heat and cool the interior,” he said, noting that the new windows were designed so they currently open and close but can be altered to remain closed once the building is climate-controlled.

“It was a challenge, but I think we met the challenge,” Goetz said. “I think the public will be pleased. I know everybody is anxious to get in and see it.”