Luis Morales is preparing to open Roots Latin Grill at 4721 W. Wabash in Springfield, and he says the new restaurant will reflect his own Bolivian roots. 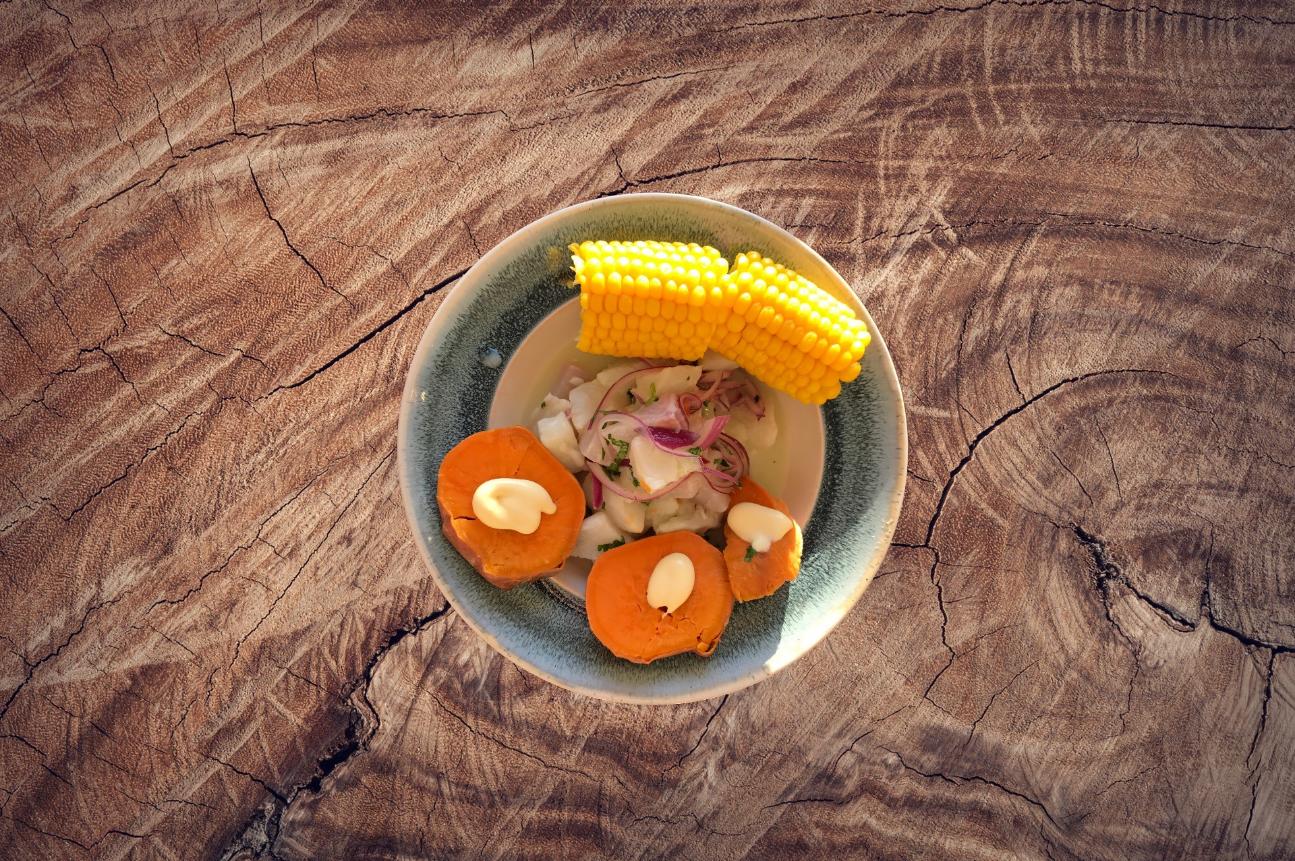 “The idea behind this restaurant is that Latin American food in Springfield is just Mexican food. I’m trying to get more of my background from South America and food from different countries. The menu will combine everything I’ve seen and tried and the places I’ve been,” explained Morales. He said that even the bar offerings will include South American classics, whether it’s wines from Chile or brandy made from grapes, a Bolivian specialty.

Morales started working on the concept last year and originally planned to partner with a friend who already owns other restaurants in the area. However, he ultimately decided to move forward on his own and signed a lease for the space that formerly housed Gyros Stop. “I was really lucky that Corky Joyner offered me the opportunity of making this dream come true,” said Morales. 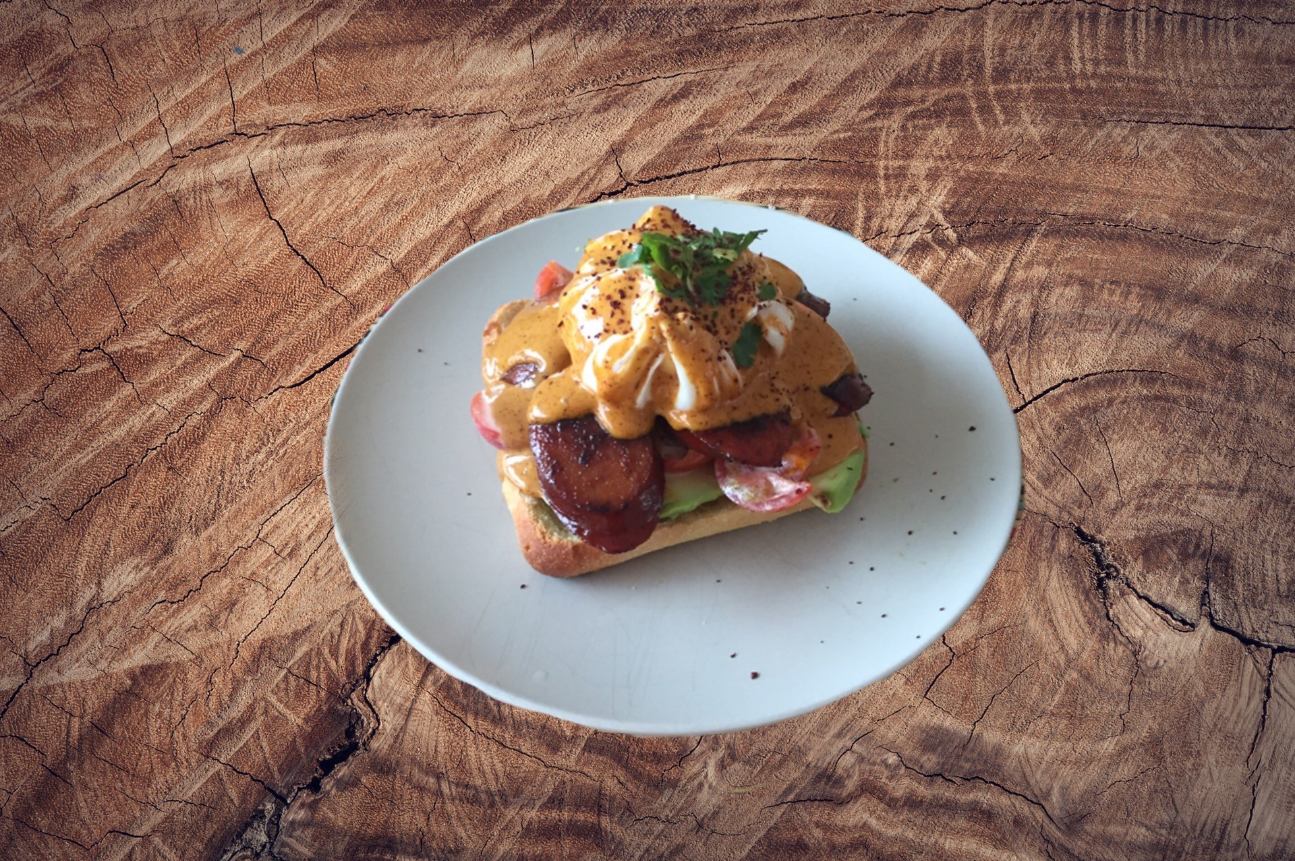 Morales is now in the process of renovating the interior and hopes to be open in mid-August. While he says the menu will be more casual than fine dining, he doesn’t intend for it to be fast food and hopes his restaurant will encourage people to take time to enjoy the experience.

“In South American culture, everything is around food. I remember growing up, the idea of eating was not just the fact that you were hungry; it was a time to share with the family. Everybody had to sit down. It was about sharing time to enjoy good food,” Morales said.

He noted that he will not have slot machines or televisions in his restaurant to help create a better atmosphere for people to enjoy each other’s company. “I want to focus on the roots we had, how we grew up and were taught to do things back then.”