R.D. Lawrence Construction Co. has been selected to renovate the crumbling Coliseum at the Illinois State Fairgrounds. Owner John Goetz said he’s been given a July 20 completion date to finish the $10.2 million project.

R.D Lawrence Construction Co. was awarded the contract on Jan. 4, according to state procurement contracts. Goetz said he hopes to get started on the project by the end of the week. 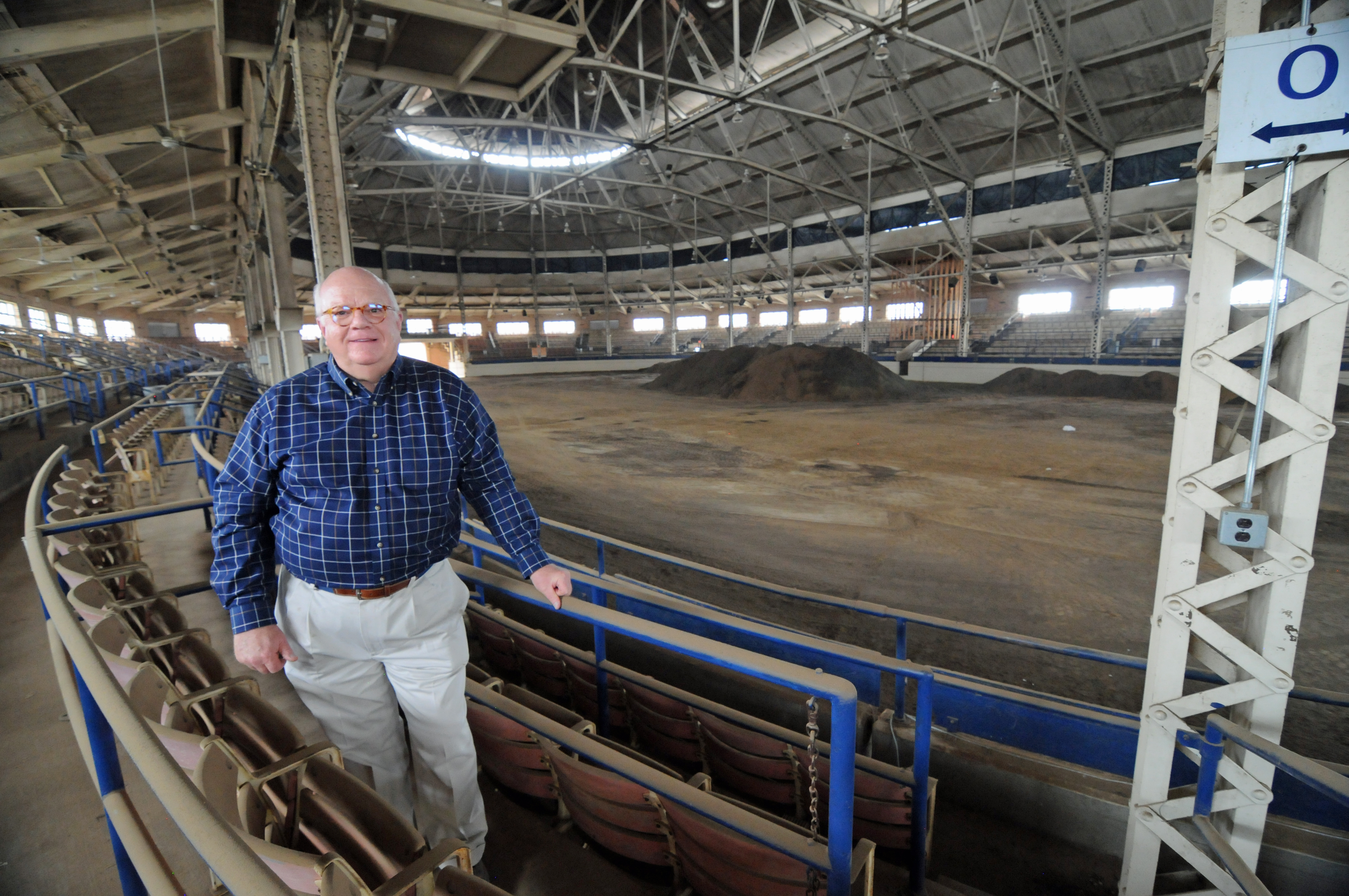 Illinois Fairgrounds Chair John Slayton said the first proposal sent out to secure contractors had zero bidders. “I think everybody thought it couldn’t be done by July 20,” Slayton explained.

The Coliseum has been closed since 2016, which has resulted in the loss of a number of events typically held in Springfield.  Overall, it’s estimated the Illinois State Fairgrounds brings in roughly $86 million a year, according the Illinois Fairgrounds Foundation webpage.

Goetz said there were two other contractors bidding on the recently secured proposal, one from Springfield and the other from Peoria, but his business was chosen to rebuild the roof, among other renovation efforts. “A new roof will go on,” Goetz said. “When I say ‘the roof,’ I mean everything. You’ll see the structure. You’ll see the building’s skeleton.”

The Springfield Business Journal reported in August that the Illinois General Assembly set aside $30 million in capital appropriations last spring, but it’s been estimated that it will cost around $180 million to complete all needed repairs between the Illinois State Fairground and Du Quoin State Fair. Gov. Bruce Rauner made a $1 million donation to the Illinois State Fairgrounds Foundation in August, specifically for renovations to be made to the Coliseum. Slayton said he received some of the appropriated funds in September, and the money was immediately put to use by resurfacing throughways.

Because of the workload and limited time frame Goetz has been given to complete the project, he said he intends to run two 10-hour shifts a day and increase manpower to meet the deadline.

“It’s going to take a lot of good coordination and the good Lord watching over us,” Goetz said.

Lindsey Salvatelli is an editorial intern with Illinois Times as part of the Public Affairs Reporting master’s degree program at University of Illinois Springfield. Contact her at intern@illinoistimes.com.