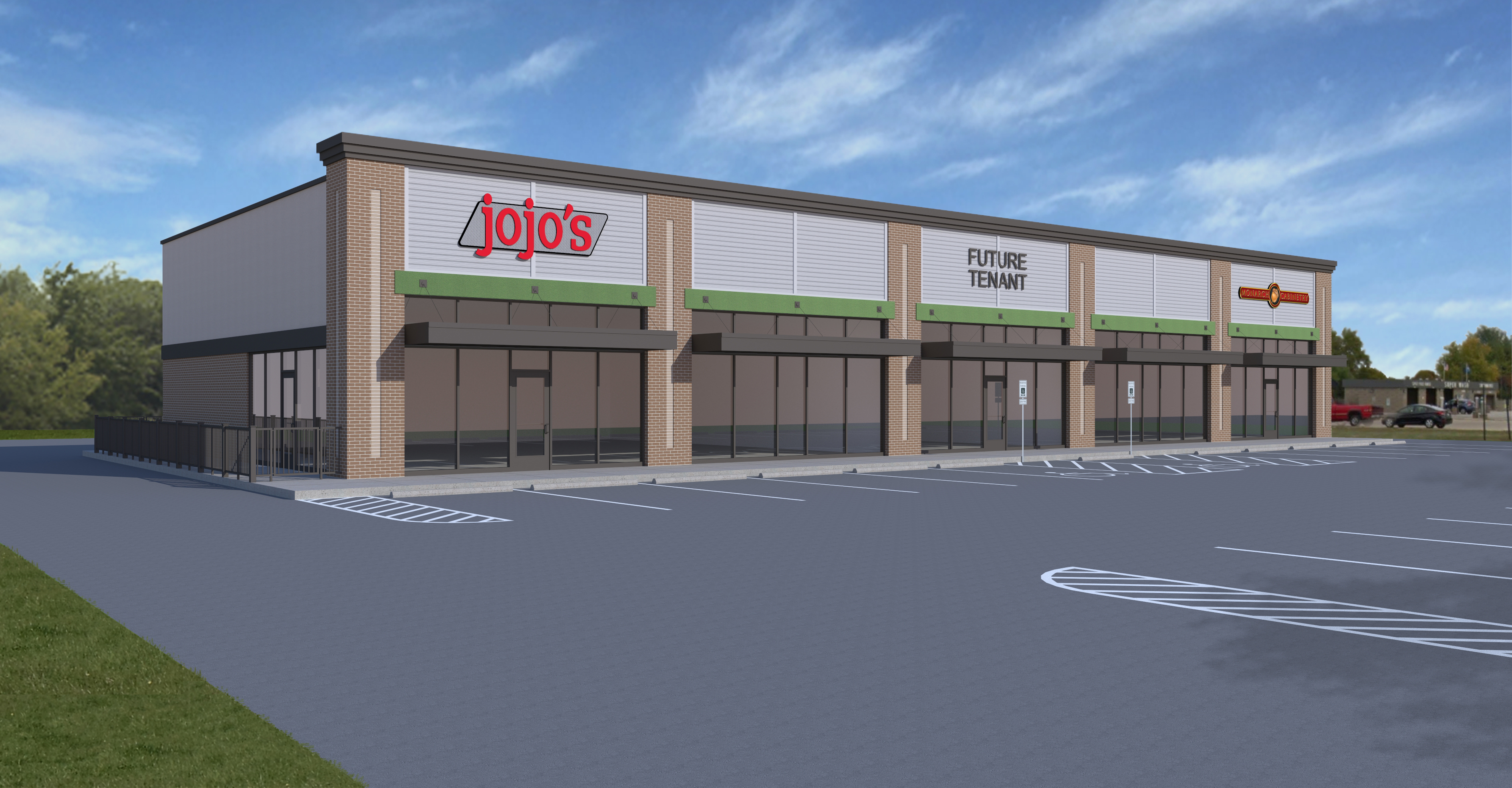 Mike Ryan of Ryan Homes and Development, Inc. has purchased the former Super Wash at 3121 Hedley Road in Springfield to build a retail center. The site, across from Lowes, is located just east of his current project at 3141 Hedley where Ryan is putting the finishing touches on a newly constructed strip center.

The first strip center is anchored with a restaurant scheduled to open in early 2018. Fire by JoJo’s will be a second location for chef James “JoJo” Solomon after the success of his first restaurant downtown, JoJo’s Street Quisine. Monarch Cabinetry has also announced plans to locate in the center.

Given how quickly he was able to find tenants for the first strip center, Ryan decided to move forward with construction of a second building. He closed on the car wash property on November 9. “The equipment is starting to be removed now,” he said. “As soon as the utilities are disconnected, we’ll remove the car wash itself and prepare the site.”

Ryan explained, “My original plan for the second building was to split it into five suites, but we have two different retail tenants who have expressed interest. If they both work out, we’ll most likely end up just dividing the whole 7,000 sq. ft. into two spaces.”

Tim Smith of Evan Lloyd Associates is the project architect and says design work is underway for the second center, which will match the appearance of the first one.