Home/Government, News, People on the Move/Davis resigning from Planning and Economic Development
Previous Next 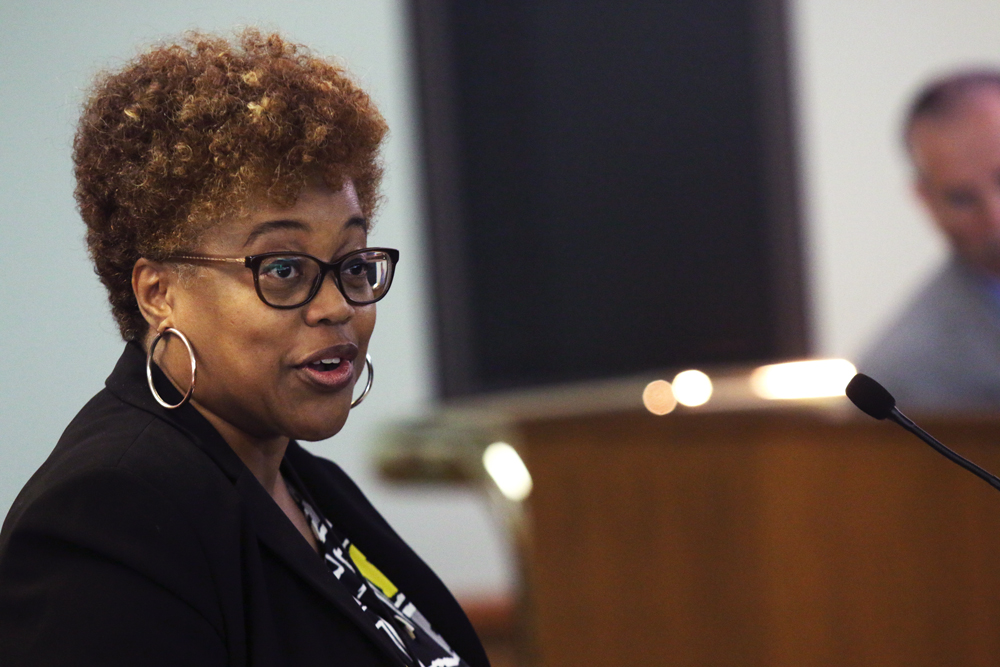 Karen Davis is resigning as director of Planning and Economic Development for the City of Springfield.

Davis made the announcement Tuesday at the Springfield City Council meeting. She has served in the position since June 2015, when she was appointed by Springfield mayor Jim Langfelder.

Davis said her next job will be working for Local Initiatives Support Corporation, a national nonprofit which works with municipalities. She said she will remain in Springfield.

Speaking to the city council, Davis cited several accomplishments, such as helping 50 low-income homeowners bring their houses up to code and getting several TIF projects approved.

“I want you to know,” she said, “that my life has truly been enriched.”