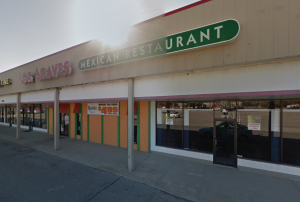 General manager Oscar Alvarado announced the closure on the restaurant’s Facebook page on May 27. Alvarado couldn’t be reached for further comment, but in the announcement of the closure, he noted the difficulty of keeping a restaurant open and thanked customers.