Springfield economy would take a hit if state workers strike

Springfield economy would take a hit if state workers strike 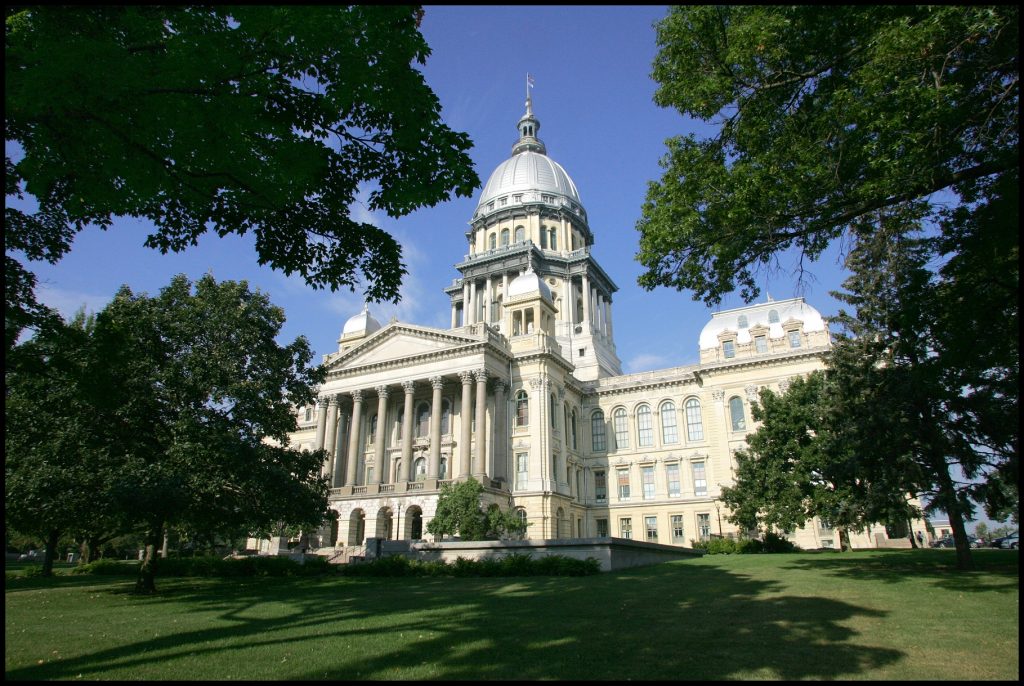 The largest union of state employees has authorized a possible strike to force Republican Gov. Bruce Rauner to negotiate a contract with them.

A strike isn’t certain to happen, but if it does, Springfield’s economy would likely take a hit.

In a vote on Feb. 23, more than 80 percent of state workers in the American Federation of State County and Municipal Employees Council 31 voted to authorize the union’s leaders to call a strike. The vote comes as AFSCME members continue working without a contract after theirs expired in June 2015. Some smaller state employee unions have signed new contracts with the Rauner administration, but AFSCME has clashed with Rauner on several points of negotiation.

Roberta Lynch, executive director of AFSCME Council 31, said there haven’t been any negotiations since January 2016, when the Rauner administration walked away from the bargaining table.

“Because of Governor Rauner’s unwillingness to compromise, his refusal to even attempt to find common ground, for the first time in our union’s history, state employees have been forced to consider going on strike,” Lynch said in a statement.

Dennis Murashko, general counsel to the Rauner Administration, responded to AFSCME’s announcement of a potential strike.

“The vote to authorize a strike is an attack on our state’s hardworking taxpayers and all those who rely on critical services provided every day,” Murashko said in a prepared statement. “It is a direct result of AFSCME leadership’s ongoing misinformation campaign about our proposal.”

Chris Hembrough, president and CEO of The Greater Springfield Chamber of Commerce, said local businesses and the economy would suffer if AFSCME went on strike because state workers would be less inclined to spend money.

“If people have less money in their pockets, then they’ll have less to spend with local businesses,” Hembrough said.

Local economies and local businesses are already feeling the effects of a slower economy due to the state budget impasse, he added.

In addition to being alderman in Springfield’s 10th Ward, Ralph Hanauer also works for the Illinois Department of Central Management Services and is an AFSCME member. Hanauer declined to say whether he supports a potential strike but said it wouldn’t benefit the city. The City of Springfield has seen a decrease in sales tax revenue and would likely see an even larger dip if spending among state employees drops.

“I hate it for everybody,” Hanauer said. “From my perspective, I can see both sides of the issue. I don’t think it’s going to be good for either side if we do strike or for the City of Springfield. We need to get a state budget so that some of our vendors can survive. That’s affecting the city budget, too.”

“(State workers) would spend less on products needed for everyday life,” Senor said. “They would have to prioritize what’s needed for survival.”

Dan Sale, CEO of Capitol Area Realtors, said if a strike were to happen, it would create a severe “ripple effect” that would affect the Springfield housing market.

“No doubt that a strike would be detrimental to the local housing market and the economy in general,” Sale said. “We get the sense that a segment of the population is already holding back on major purchases due to the uncertainty surrounding the state budget.”

“Work would stop getting done and it would stop services from being provided,” Senor said. “Hopefully, the two sides can come to an agreement before that happens.”