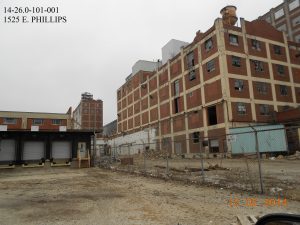 The defunct Pillsbury Mills plant, which closed in 2001 and requires asbestos removal.

A suspended program in the federal Environmental Protection Agency may affect the cleanup of a defunct industrial site on Springfield’s north side.

On President Donald Trump’s first weekday in office, his administration halted a grant program inside the U.S. EPA, effectively suspending funds for a variety of programs like cleanup of polluted land. While EPA’s cleanup of the former Pillsbury Mills plant in Springfield is still scheduled to start next week, the project is only partly funded, meaning the remainder of funds may be withheld indefinitely. The plant closed in 2001. An agency spokeswoman characterized the halt on grants as a review in preparation for the new administration.

Kevin Turner, EPA’s on-scene coordinator for the Pillsbury Mills cleanup, says he has enough “seed money” to start the project next week. Turner says $300,000 of the estimated $1.4 million cost is secured, so the long term fate of the project is unclear. He estimates that about 95 percent of the work needing to be done is asbestos removal, but there are also some miscellaneous containers of flammable or caustic liquid that must be removed.

The site is privately owned by P. Mills LLC of Sherman, which is run by Keith Crain and Joseph Chernis. Illinois Attorney General Lisa Madigan sued the company in 2015, alleging the last attempt at asbestos removal was done improperly. That lawsuit is still pending in Sangamon County circuit court. Turner, the EPA coordinator, says EPA will not demolish the building during its cleanup. 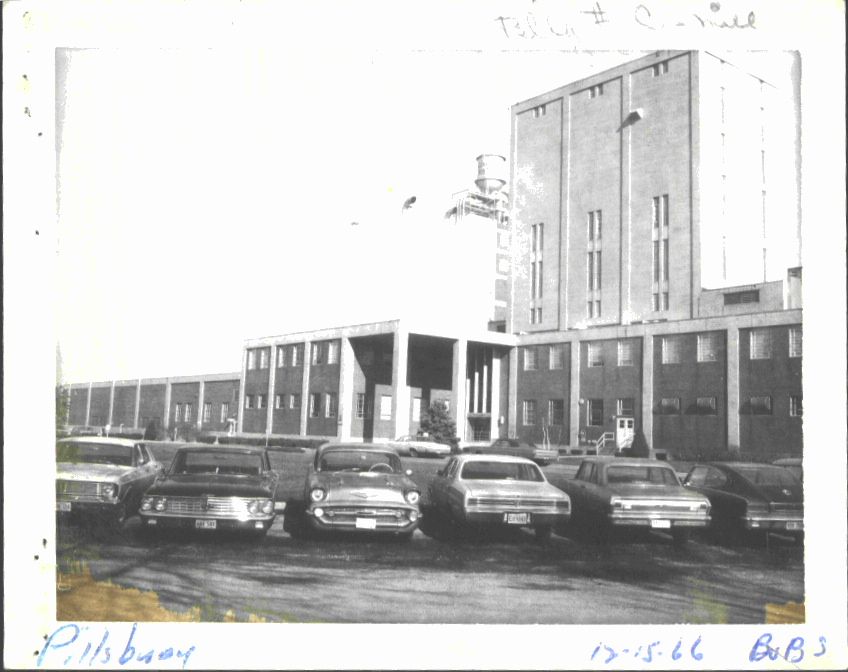 The Pillsbury Mills plant as it appeared in 1966.

It’s unclear why the EPA grant program was frozen. Christie St. Clair, an EPA spokeswoman, said that the agency’s staff “have been reviewing grants and contracts information with the incoming transition team.”

“Pursuant to that review, the agency is continuing to award the environmental program grants and state revolving loan fund grants to the states and tribes,” she said, “and we are working to quickly address issues related to other categories of grants.  The goal is to complete the grants and contracts review by the close of business on Friday, January 27.”

Turner says he’s going to do what he can with the money he has, but he doesn’t know what will happen with the grant program.

The Pillsbury Mills site as seen from 19th Street: