The cutting edge of pharmacy tech

The cutting edge of pharmacy tech

This technology, which is proprietary to HD Smith, will free pharmacists from having to place controlled substance orders exclusively using dedicated workstations (typically located in the pharmacy placing the orders). Now, CSOS technology can be installed on dedicated devices such as iPads, allowing authorized pharmacists to place such orders anytime and anywhere. 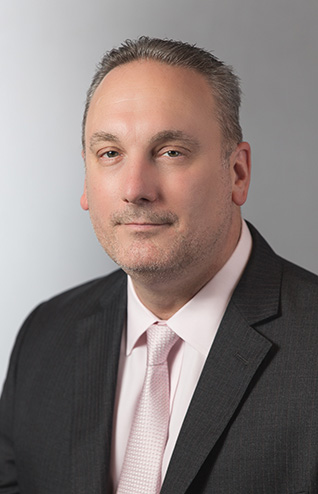 Mark Mehmet, vice president of product development at HD Smith, explains that “certain regulated or controlled drugs – like morphine – require a certificate, in this case digital, in order for a pharmacy to place a successful order.” Using the CSOS system, the required digital certificate is loaded onto a PC in the pharmacy which is in turn uploaded into the cloud. From this point onward, any authorized pharmacist may place a drug order without having to be limited to a static workstation located within the pharmacy. For the first time, a controlled drug order can be placed after hours from a pharmacist’s home or even while on vacation, provided the certification is in order.

This is an invaluable boon for pharmacists. Previously, if an important drug order was neglected or forgotten in the daily order manifest until after hours, an understandably disgruntled patient would typically need to be dealt with the next morning. Now, such issues will no longer be a problem. The pharmacist in question will only need to log in to an iPad enabled with a CSOS certificate to take care of the order.

Mehmet refers to this small but important idea as a “revolutionary game changer in the world of placing orders for controlled substances from pharmacy warehouses.” He stresses that “the service that CSOS provides is far more secure than previous iterations in terms of hackers and others possessing the ability to gain access to the cloud-based system. We have also taken steps to ensure that the iPad interface is optimized and pleasing-looking for the pharmacists using our system,” he says.

Thus far, HD Smith is the first wholesaler in the country that offers the CSOS technology to pharmacy clients. According to Mehmet, HD Smith is the largest independent wholesaler of pharmaceuticals in the U.S. The company’s efforts in the development of CSOS recently earned them finalist standing for a Healthcare Distribution Management Association (HDMA) award, for recognizing the increasing use of mobile, handheld and cloud-utilizing technology and how it is encroaching upon pharmacy ordering. With this in mind, Mehmet says his team has “endeavored to ensure that an as yet unexploited marketplace need is being satisfied.”

Colin Patrick Brady is a freelance writer from Decatur.